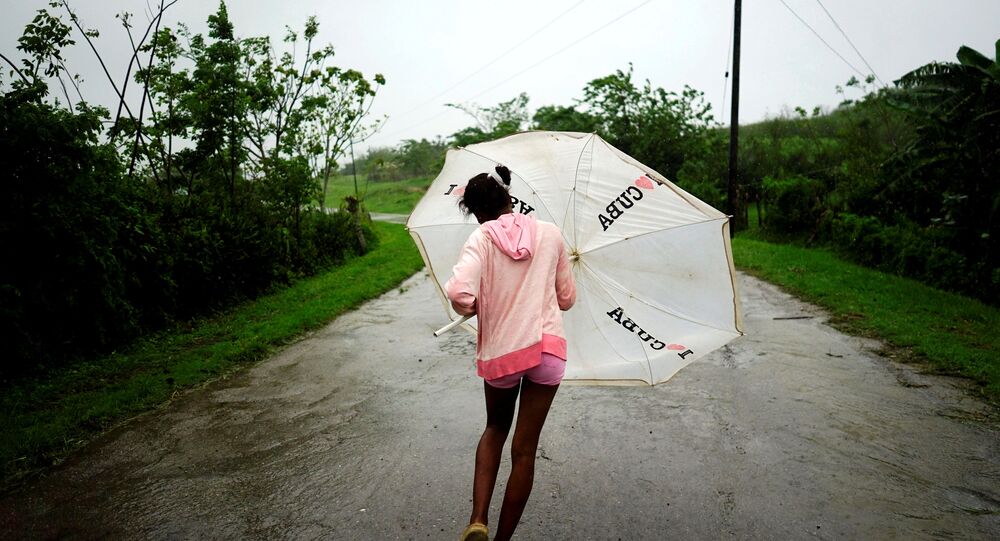 WASHINGTON (Sputnik) – The US states of Mississippi and Florida declared the state of emergency over the approaching subtropical storm of Alberto, the states’ governors said.

“This morning, I have declared a state of emergency across FL to ensure our state has the resources they need to keep their families safe and prepare for the torrential rain and severe flooding Subtropical Storm Alberto will bring,” Florida Governor Rick Scott wrote on his Twitter page.

The same decision was made by Mississippi Governor Phil Bryant.

Three governors have declared states of emergency for parts of their states ahead of #Alberto. This will free up resources like the national guard.

“With subtropical storm Alberto headed toward the Coast, we are preparing to respond. This morning, I signed a proclamation declaring a state of emergency and an order making the National Guard and other state resources available should they become necessary,” Bryant wrote on his Twitter page.

Alberto is the first named storm of the 2018 hurricane season, which officially begins in June. It formed in the Gulf of Mexico on Friday and threatens to batter the northern Gulf of Mexico coast with heavy rains and storm surge.

The rain from subtropical storm #Alberto has been coming through in waves on #ClearwaterBeach, and here comes some more. @weatherchannel continues live coverage. #flwx pic.twitter.com/6MqjsL6kl4