The video, which was released at roughly 6:15 p.m. EDT, shows an officer confronting Brown over his decision to park across three handicap parking spaces. Roughly eight minutes into the confrontation, Brown is tased and held by several police officers on the ground.

The officer later accuses Brown of "getting up in my face," noting that he'd asked Brown to "backup and you didn't do it."

While the officer continues to toss accusations around, Brown is standing next to the officer, explaining that he'd parked in the front of the Walgreens briefly as he'd popped in and out of the store.

Moments later several officers arrive on the scene before one decides to deploy his stun gun after asking Brown to remove his hands from his pockets.

"Take your hands out of your pockets now," another officer yells at Brown. Some six seconds later, officers begin to pull Brown's hands out of his pockets and push him onto the ground.

"On the ground," one of the officers says, as another asks for a taser. "Taser, taser, taser!"

Brown was neither combative nor threatening when officers questioned him.

The majority of the more than 30-minute-long recording goes on to show officers speaking to one another about the altercation and searching Brown's vehicle. 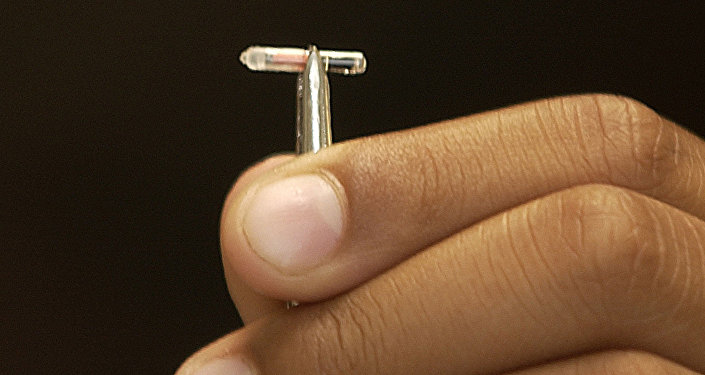 In addition to apologizing for the January 26 incident, the statement, written by Police Chief Alfonso Morales, goes on to say that despite his officer's error in judgement, he vows to "rebuild trust between the Milwaukee Police Department and the community."

"I promised that when the department is involved in events of this nature, we will be honest about them. We are," Morales states. "The men and women of the Milwaukee Police Department are dedicated to protecting and serving the citizens of Milwaukee."

"We have hundreds of interactions with citizens each day and those contacts end positively. Therefore, we ask residents to work with us in our shared vision of making Milwaukee a safe place to live, work and raise a family," the statement added.

Brown, a basketball player for the Milwaukee Bucks, released his own statement on the matter, saying, "what should have been a simple parking ticket turned into an attempt at police intimidation, followed by the unlawful use of physical force, including being handcuffed and tased, and then unlawfully booked."

"This experience with the Milwaukee Police Department has forced me to stand up and tell my story so that I can help prevent these injustices from happening in the future. Situations like mine and worse happen every day in the black community," Brown said. "I am speaking for Dontre Hamilton of Milwaukee, Laquan McDonald of Chicago, Stephon Clark of Sacramento, Eric Garner of New York, and the list goes on. These people aren't able to speak anymore because of unjust actions by those who are supposed to ‘serve and protect' the people."

"Black men shouldn't have to have their guard up and instantly be on the defensive when seeing a police officer, but it's our reality and a real problem. There must be mutual respect and both sides have to figure out how to accomplish this," he added.

Brown was arrested on a possible misdemeanor charge of resisting or obstructing an officer; however following an internal review, the charges were dropped three days after his arrest.

According to ESPN, an attorney representing Brown has indicated the 23-year-old Illinois native plans to file a lawsuit against the Milwaukee Police Department.