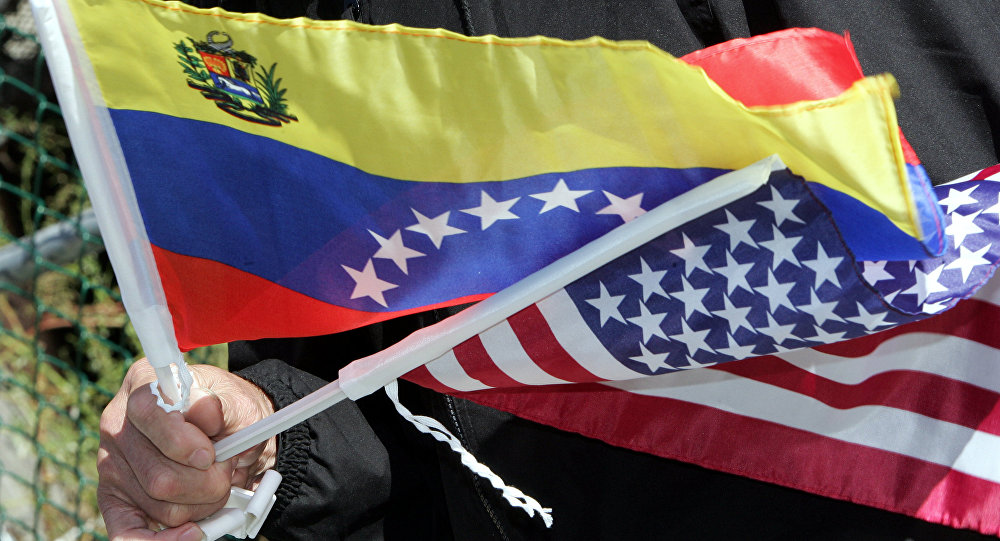 WASHINGTON (Sputnik) - US President Donald in a statement called on Venezuela’s President Nicholas Maduro to hold fair election and release all political prisoners in the wake of newly introduced sanctions by Washington against Caracas.

"This order is the most recent in a strong, consistent stream of actions my Administration has taken targeting the Maduro regime," Trump added.

© REUTERS / Ueslei Marcelino
US Warns China, Russia About Issuing New Debt for Venezuela
Earlier in the day, US President Donald Trump, citing fraudulent election, issued an executive order banning US citizens from all transactions tied to Venezuelan government debt. The order also prevented Venezuelan officials from selling equity in any entity majority-owned by the government.

On Sunday, Venezuela held its presidential election, with four candidates in the running. According to the National Electoral Council, incumbent leader Maduro was re-elected as Venezuelan president, having secured 68 percent of votes, with slightly over 46-percent voter turnout.

Following the announcement of the Venezuelan election’s preliminary results, a number of countries, such as the United States, Argentina, Spain, Germany, and the United Kingdom characterized the vote as either unfair or illegitimate, questioning the transparent and inclusive nature of the electoral process.

Expert Explains If Opposition Could Pose Challenge to Maduro at Election