A couple living in Staten Island made an extraordinary find recently when a backyard project led to the discovery of a safe that contained $16,000, gold jewelry, diamonds and even an engagement ring.

The total amount of the loot is estimated to be some $52,000, according to CBS New York.

Speaking to the New York station, Matthew and Maria Emmanuel explained that they'd known of the object sitting in their backyard, but never really paid much attention to it, since they were working under the assumption that it was just a cable box. 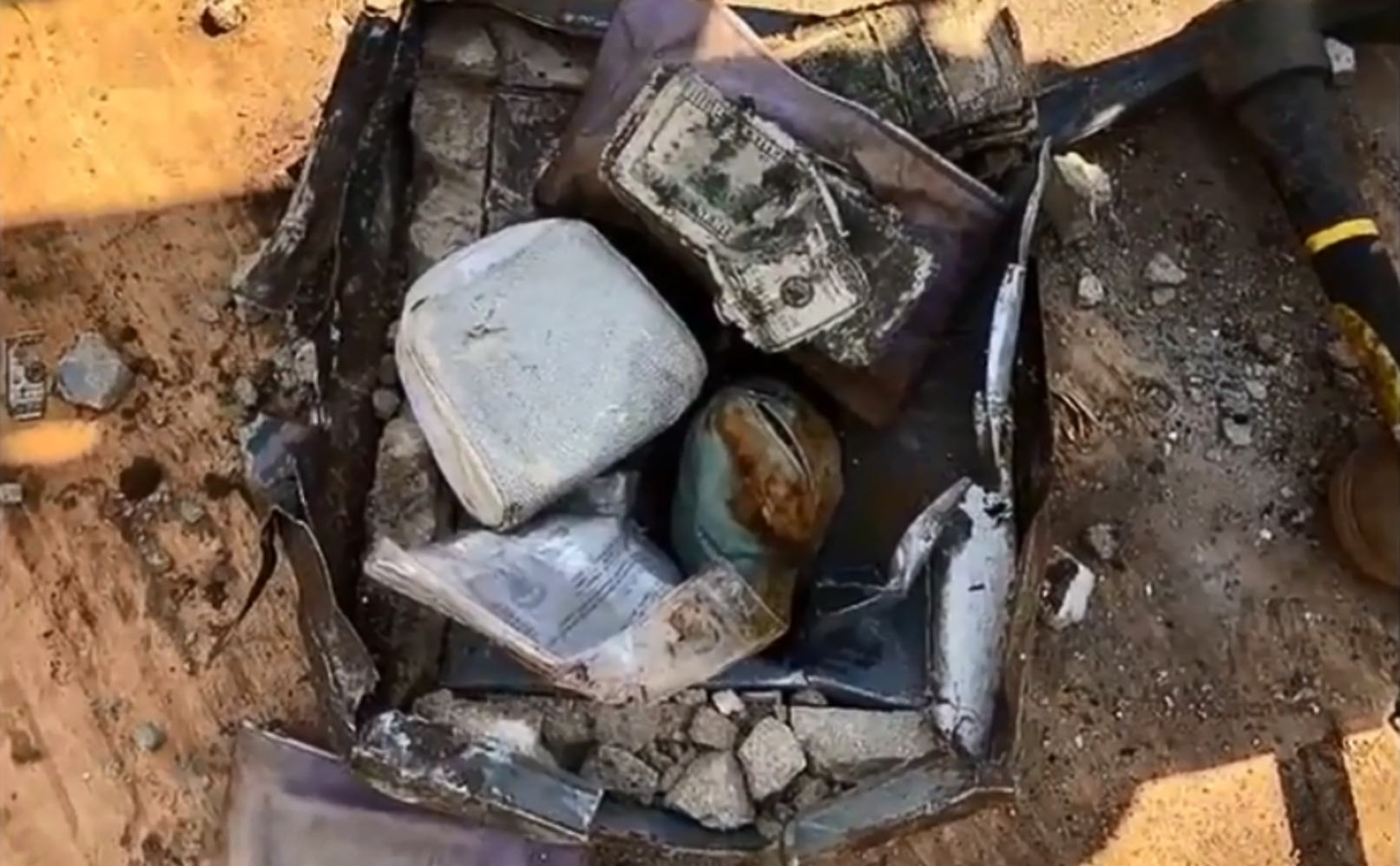 Screenshot/DailyNewsUSA
New Yorkers discover 'cable box' in their backyard was actually a stolen safe filled with money, diamonds and gold.

They didn't realize it was a safe until they hired a landscaping company to remove some greenery they wanted replaced with bamboo. Workers with the company later pried open the safe with a pickaxe, finding the hidden treasure.

"We were freaked out," Bob Foley, whose company Touch the Earth was hired by the Emmanuels, told Staten Island Live. "It's something you can't make up."

Once the safe was open, everyone was shook.

​"There are all these bags with hundreds and jewelry, diamonds, engagement rings, dozens of rings, gold with jade," Matthew told CBS New York. "It was stunning."

But there was something else that was found — a piece of paper with an address.

​The address took the Emmanuels to a neighbor, who stated they'd been robbed back in 2007 and had their safe stolen. The robbery was also confirmed by police reports that indicated the neighbors had been robbed in December 2007, according to ABC 7. 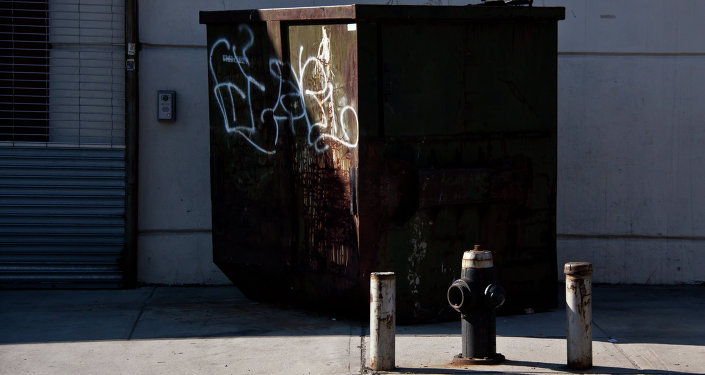 Wanting to do the right thing, the Emmanuels opted to return the safe.

"A couple of people asked us, ‘Why did you return it?'" Maria told CBS New York. "It wasn't even a question. It wasn't ours."

Matthew later told the Staten Island Live that after returning the safe, the owners were "shaking and hugging me."

The Emmanuels commemorated the safe by placing a ceramic elephant on the spot where it was found.

The Story of Sunken Nazi Treasure Found in Uruguay (PHOTOS)