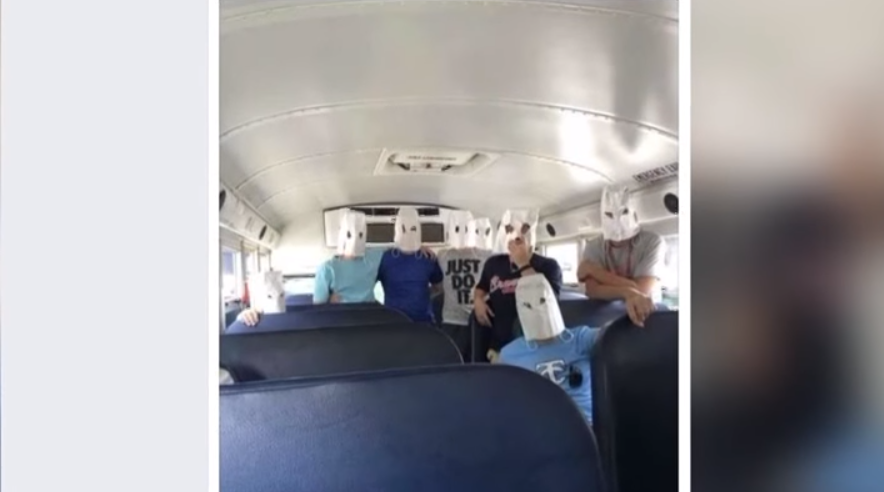 A boys tennis team in the US state of Georgia has been disciplined after a photo of them wearing masks that look like KKK hoods circulated on social media.

The high school students represented the Telfair County Trojans at a state single-A tennis championship in Rome, Georgia, May 12 and 13, where they lost to the Irwin County High School Indians, a team that Deadspin reports has several black members.

The photo was posted to Facebook and Snapchat and depicts several white members of the Trojans with white bags over their heads with eye holes cut out — a clear imitation of the white hoods worn by the white supremacist Ku Klux Klan, a group with a long history of violence against racial and other minorities, especially black people.

This is a Georgia high school Tennis team, posing as KKK members, after losing to a black team. They were apparently ‘Big Mad’ at the loss.

However, Wooten noted, "They're not racists, they're really cool people."

"The School District does not approve of this highly offensive behavior. An investigation was initiated and the students have received punishments accordingly," Harrelson told WGXA. He declined to elaborate on what punishment the students received.