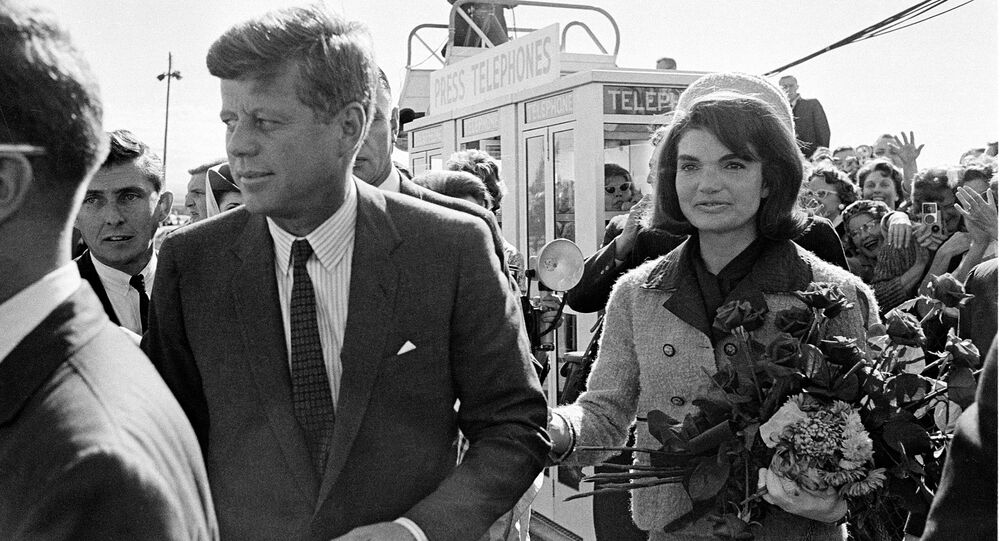 More than 19,000 files on the November 22, 1963, assassination of US President John F. Kennedy were released Thursday, the final release in accordance with US President Donald Trump’s October 2017 directive to make public a bulk of the remaining Kennedy assassination files.

On October 21, 2017, Trump tweeted that he'd allow the "long blocked and classified JFK FILES to be opened." Just months later, conspiracy theorists and history buffs alike have their hands full with the latest and final release, which follows one release in December, one in mid-November and two releases in early November, and another release that came on October 26, just after the President signed the memo ordering them.

So far, Ted Cruz's father, Rafael Cruz, has not been implicated in the releases, as Trump had previously suggest he had played a role in the plot.

​The October directive gave agencies seeking to appeal any releases until Tuesday to make their case. The administration announced Thursday that some 520 files will be be held until 2021 over national security concerns raised by the FBI, CIA and others, but the other 19,045 were released Thursday.

"I agree with the archivist's recommendation that the continued withholdings are necessary to protect against identifiable harm to national security, law enforcement or foreign affairs that is of such gravity that it outweighs the public interest in immediate disclosure," Trump wrote Thursday.

Documents released in 2017 reveal Lee Harvey Oswald was on a watch list of people whose mail was to be intercepted by federal agents before he killed Kennedy, but many of the releases have been irrelevant to the assassination.

It was also revealed that US President Lyndon B Johnson, Kennedy's Vice President, believed he was assassinated in retaliation for his order to kill South Vietnamese President Ngo Dinh Diem, who was executed earlier that same month in Saigon in a CIA-backed coup, which has only further fueled theories that Oswald was acting on behalf of a foreign government.

Other revelations stemming from Trump's October directive seem to contradict that theory, like the secret testimony to the House Select Committee on Assassinations from the former CIA station chief in Mexico City, David Atlee Phillips. He characterized Oswald as a "loony" and attested that he believed he acted alone. "God knows I would like for it to come out that Fidel Castro was responsible or that the Soviets were responsible," Phillips told the committee, adding, "but I know of no evidence to show that the Cubans or the Soviets put him up to it."

"The American public doesn't want to believe that one man could murder Camelot," Phillips said, referring to the romantic nickname for Kennedy's all-star administration.

One thing is certain: theories will continue to fly until the release of the remaining 520 documents, as it is inferred they are the most sensitive. Even then, America may never stop debating one of its most troubling mysteries.