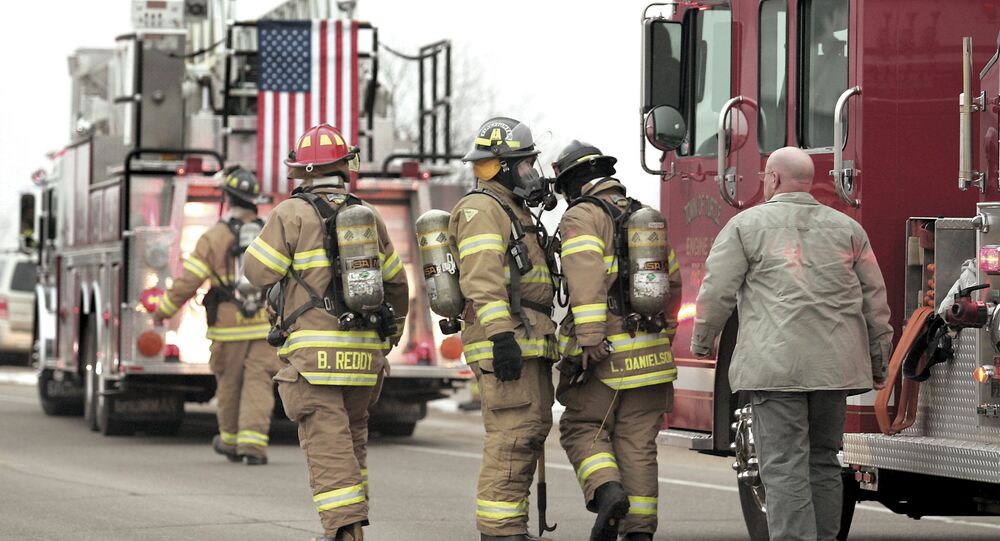 At least 20 people have been injured as a result of an explosion on Thursday at the Husky Energy oil refinery in northern Wisconsin.

Previously, Wisconsin Public Radio informed, quoting Superior Police Chief Nick Alexander, that the local law enforcement services had received a report of a fire at the refinery, at around 10:05 a.m. local time on Thursday.

"There is a report of multiple casualties… multiple agencies have responded," fire chief Steve Panger said in a statement. An evacuation order was issued for everyone at the facility.

"Typically fires that have the potential to be a larger scale, which something involving a refinery where there's combustible materials and so on, we basically respond to assist the fire department and control access to the area, make sure that we're stopping people from going into potentially an unsafe area," the police chief stated.

According to the media, firefighters and police forces have been deployed to the site.

#breaking: According to multiple reports, at least 20 people have been killed in an oil refinery explosion in Wisconsin. My thoughts and prayers are with all who are impacted by this. pic.twitter.com/hyPyVQ2roH