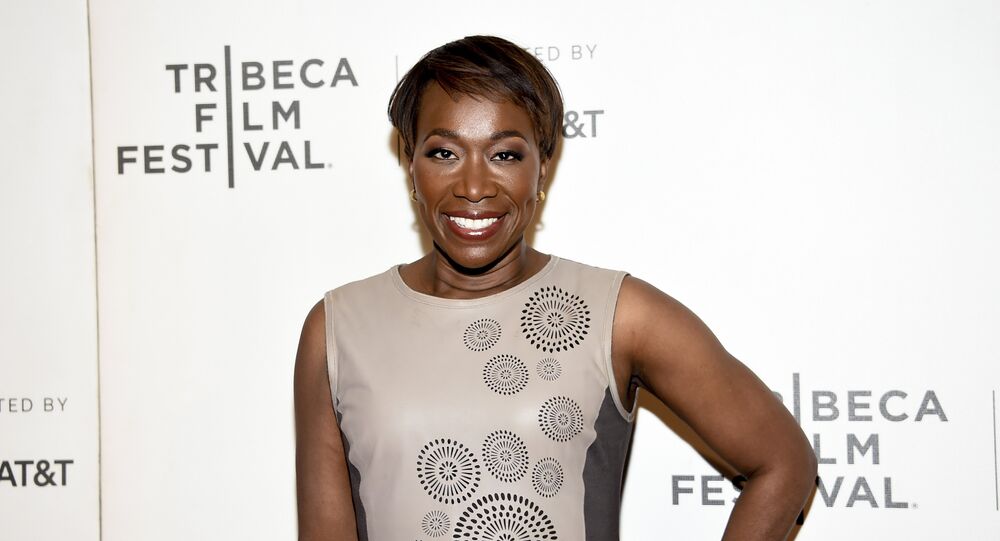 The Wayback Machine released a statement Tuesday that indicated there is no evidence to support MSNBC anchor Joy Reid's claims that hackers manipulated blog posts from her now-defunct blog, The Reid Report, to "taint [Reid's] character with false information."

The statement on Tuesday pointed out that the group had been contacted by Reid's lawyers regarding the alleged fraudulent reports months ago, but after reviewing its archives, found no evidence to indicate their information had been hacked.

"Her attorneys stated that they didn't know if the alleged insertion happened on the original site or with our archives (the point at which the manipulation is to have occurred, according to Reid, is still unclear to us)," the statement read. "When we reviewed the archives, we found nothing to indicate tampering or hacking of the Wayback Machine versions. At least some of the examples of allegedly fraudulent posts provided to us had been archived at different dates and by different entities."

"We let Reid's lawyers know that the information provided was not sufficient for us to verify claims of manipulation. Consequently, and due to Reid's being a journalist (a very high-profile one, at that) and the journalistic nature of the blog archives, we declined to take down the archives," it added.

Reid's claims were published as part of an exclusive report by Mediaite on Monday that focused on new homophobic blog posts that were discovered by both the media company and Twitter user Jamie Maz through the Wayback Machine, an Internet archiving service.

The 49-year-old anchor previously apologized for a similar blog post that surfaced in 2017. At the time, Reid admitted that the initial comments were written by her and that she regretted "the way I addressed the complex issue of the closet and speculation on a person's sexual orientation with a mocking tone and sarcasm. It was insensitive, tone deaf and dumb."

That particular blog post by Reid referred to former Florida Governor Charlie Crist as "Miss Charlie" and made claims that the politician was a closeted gay man. Her apology statement went on to suggest that the posts that surfaced in 2017 did not reflect her current views of the community.

However, since the latest treasure trove of images provided by Maz came to light, Reid stated that her past remarks must have been tampered with.

Screenshots taken by Maz show posts of listicles and articles, among other topics, on potentially gay celebrities and Republicans along with a blog defending former NBA player Tim Hardaway's aggressive anti-gay comments. Other posts also targeted her now-fellow MSNBC anchor Rachel Maddow, an out lesbian.

​The journalist claimed to Mediaite that she found out in December that an "unknown, external party" had somehow gotten access to the blog and sprinkled in "offensive and hateful reference that are fabricated and run counter to my personal beliefs and ideology."

​She continued, adding, "the manipulated materials seems to be part of an effort to taint my character with false information by distorting a blog that ended a decade ago."

​Reid still wasn't done. After stating that she had worked with a cybersecurity expert and "notified federal law enforcement officials of the breach," Reid said that the allegedly hacked posts simply do "not represent the original entries."

​"I hope that whoever corrupted the site recognizes the pain they have caused, not just me, but to my family and communities that I care deeply about: LGBTQ, immigrants, people of color and other marginalized groups."

It should be noted that it is unclear when the mysterious hackers would have managed to do the deed, as Reid's blog site has been shut down for years.

MSNBC has not released a statement in response to Reid's allegations.