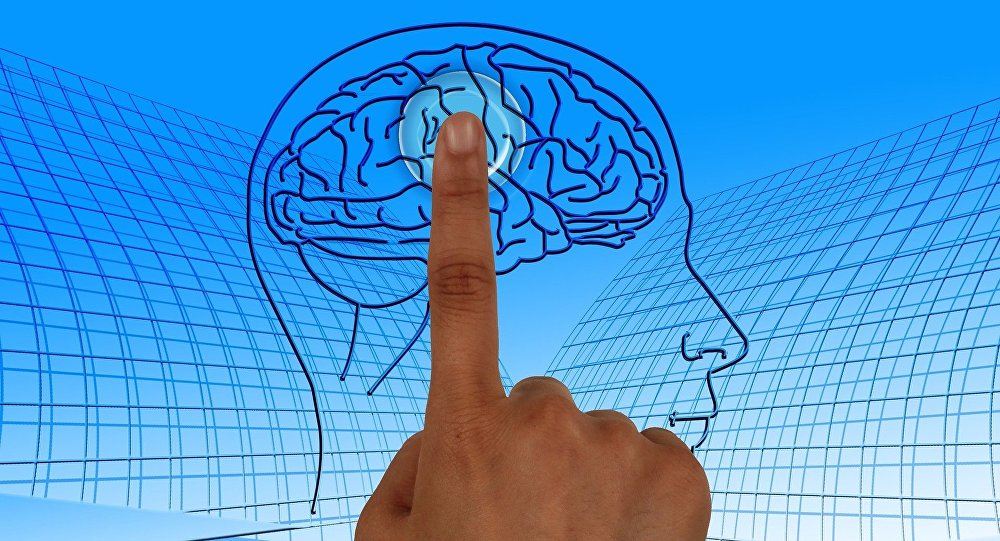 A journalist doing routine Freedom of Information Act (FOIA) requests, a way for US citizens to petition the government for information, was sent something he didn’t exactly ask for and probably could not have dreamed of - documents on mind control - and a few other gems.

Journalist Curtis Waltman was researching Washington State's documents on antifa and white supremacist organizations and decided the best place to inquire would be the Washington State Fusion Center, a state-run hub for counter-terror and cyber security work and other matters ostensibly related to national security.

The government responds electronically to FOIA requests, attaching the requested documents. One can only assume a mistake was made when they sent Waltman a batch of documents entitled "EM effects on human body.zip."

The documents show a human diagram with descriptors of the weapon capabilities that correspond to each part of our anatomy.

The document also claims the weapon can induce a "forced orgasm." But with great power comes great responsibility, as it can apparently also be used to cause itching and "intense pain" in the genital area. 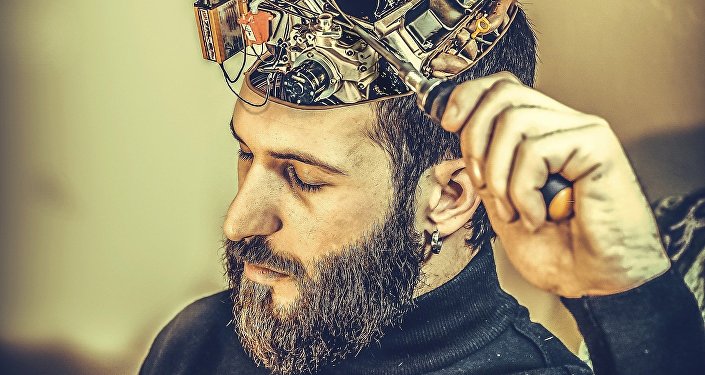 The documents show no indication of having originated within the US government. It's "obviously not government material," Waltman wrote, adding that it's "entirely unclear how this ended up in the release."