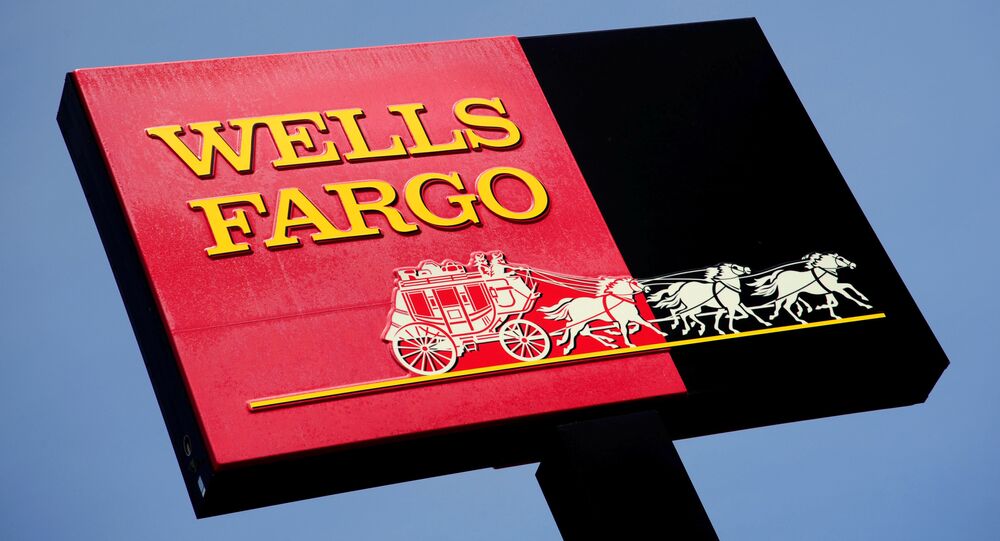 WASHINGTON (Sputnik) – Wells Fargo Bank has accepted a $1 billion penalty to settle charges that it saddled its customers with unnecessary fees on home mortgages and car loans, the US Bureau of Consumer Financial Protection (CFPB) announced in a press release on Friday.

The case is not directly connected to an earlier scandal in which the bank admitted that employees opened more than 3 million bank and credit-card accounts without customers’ authorization.

© Photo : Wikipedia/Dan Smith
Wells Fargo Hit With New Limits Due to Bankruptcy-Plan ‘Deficiencies’
"For more than a year and a half, we have made progress on strengthening operational processes, internal controls, compliance and oversight, and delivering on our promise to review all of our practices and make things right for our customers," Wells Fargo said in a statement explaining the settlement.

The $1 billion fine will be split between the bank’s principal regulator, the Office of the Comptroller of the Currency, and the CFPB, according to the statement.

In the earlier scandal, Wells Fargo came under fire in September 2016 when it acknowledged media reports that employees secretly created accounts on customers’ behalf in order to boost sales numbers. The company paid a $185 million fine to US regulators in connection with the row.

Treasury Drops Chinese Bank of Dandong From US Financial System