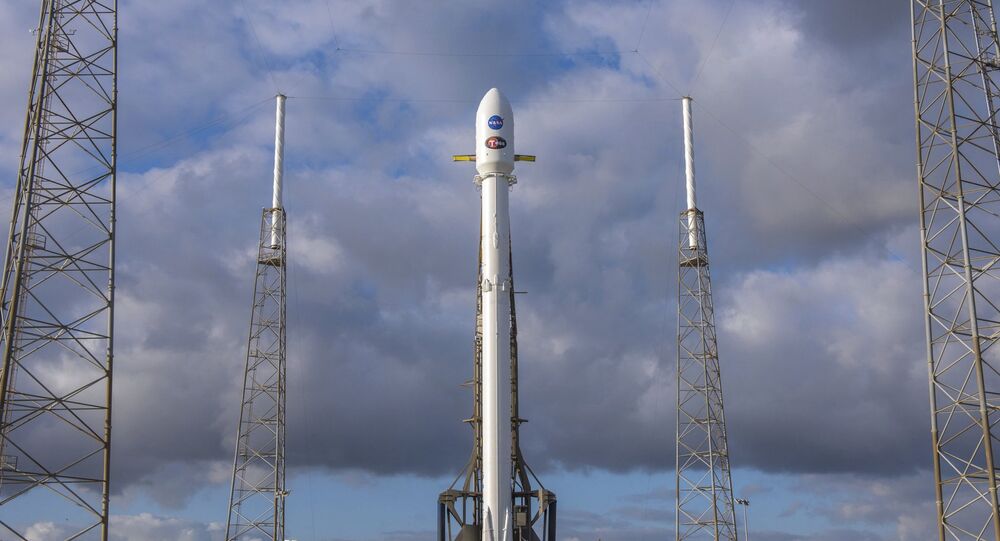 NASA's Transiting Exoplanet Survey Satellite (TESS) launches from Cape Canaveral Wednesday aboard one of SpaceX's Falcon 9 rockets after getting hit with a 48-hour delay.

The space agency's latest planet-hunting spacecraft, which cost NASA roughly $200 million, will be examining 200,000 stars for the next two years in hopes of finding exoplanets.

"This first-ever spaceborne all-sky transit survey will identify planets ranging from Earth-sized to gas giants, around a wide range of stellar types and orbital distances," NASA said in a statement. "No ground-based survey can achieve this feat."

The satellite will be able to track down new planets by using the transit method to detect "temporary drops in brightness caused by planetary transits." According to NASA, such transits take place when "a planet's orbit carries it directly in front of its parent star."

In an additional statement, NASA noted that TESS is expected to catalog more than 1,500 transiting exoplanets candidates that include some 500 Earth-sized and super-Earth planets.

TESS' efforts will build on work done by the Kepler telescope, which has discovered more than 2,600 exoplanets, according to Space.com. However, unlike Kepler, TESS will be examining stars that are about 30 to 300 light years from Earth. Kepler, on the other hand, is studying stars 300 to 3,000 light years away.

TESS was initially expected to blast off from Florida on Monday before SpaceX encountered a problem with its rocket. The company announced that it would be conducting additional analysis of the rocket's guidance, navigation and control system.