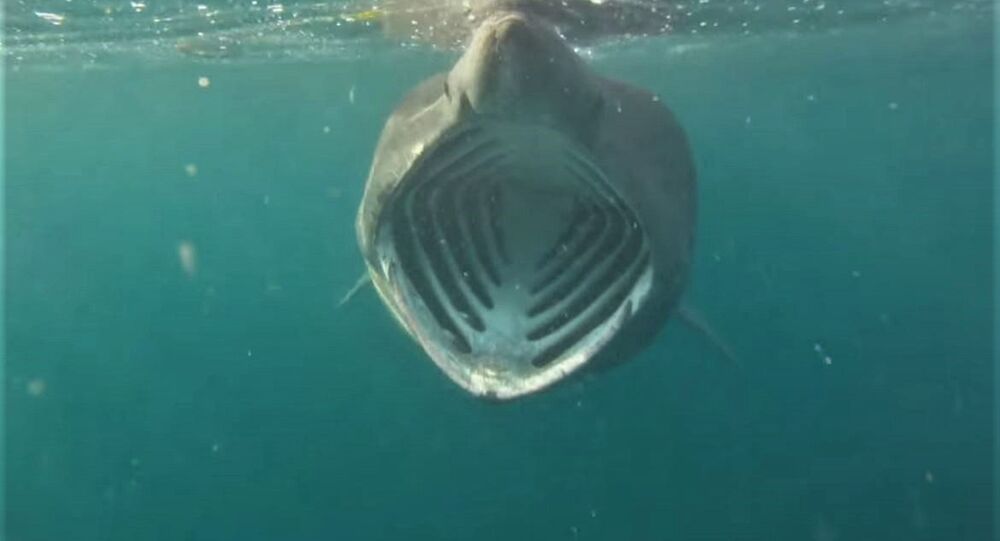 Shark Week may not come until summer, but shark enthusiasts have already gotten their fill of thrills after scientists’ baffling discovery that massive basking sharks periodically swarm off the coast of New England.