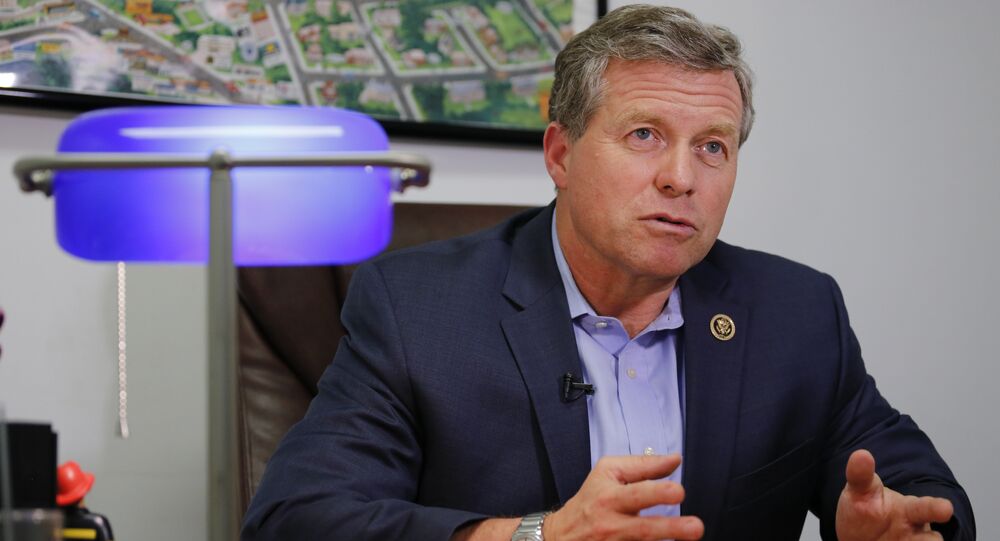 Pennsylvania GOP Rep. Charlie Dent said last year he would not run for re-election in the Congress

In a statement issued on Twitter on Tuesday, Dent said he had made the decision to leave the post in the "coming weeks after discussions with my family and careful reflection." At the same time, he said he was going to continue "aggressively advocate for responsible governance and pragmatic solutions in the coming years.”

After discussions with my family & careful reflection, I have decided to leave Congress in the coming weeks. Serving the people of #PA15 has been a tremendous responsibility & the privilege of a lifetime. pic.twitter.com/p8mik6s8ix

Pennsylvania GOP Rep. Charlie Dent has reportedly been an outstanding moderate voice in a frequently conservative House Republican conference. His departure will prompt a special election for his seat.

Dent has been a frequent critic of President Donald Trump, as well as polarization, and dysfunction on Capitol Hill.

He also proposed a version of a bill to protect Special Counsel Robert Mueller from potential attempts to remove him.

Robert Mueller has been investigating purported collusion with Russia during the 2016 US presidential election, as well as Trump's alleged ties with Russia.

Russia has repeatedly rejected any collusion, and Trump has denied Russian involvement in his presidential campaign, often using the term "witch hunt" to describe the Mueller probe as politically motivated.