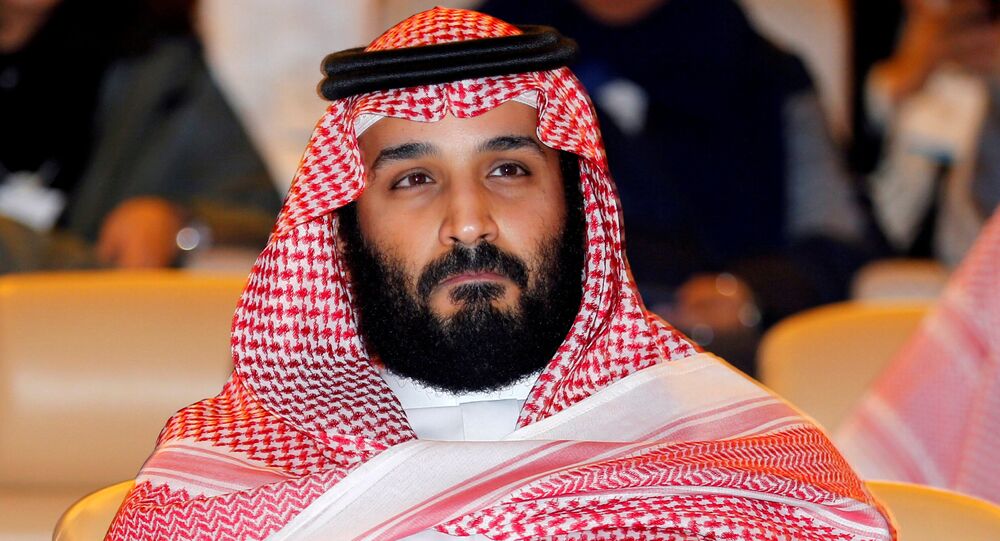 US Senator and onetime Democratic presidential hopeful Bernie Sanders believes that an end to the Israeli occupation and establishing a Palestinian state hold the key to a lasting peace in the region.

Speaking at an annual conference of the pro-peace Jewish group J Street on Monday, Sanders said that Israel “massively overreacted” to protests at the Gaza border, adding that the presence of Hamas members at protests does not justify the shooting of unarmed demonstrators.

“The presence of Hamas members among a crowd of tens of thousands does not justify the level of violence we saw, and frankly it’s amazing to me that anyone would find that point controversial,” Sanders said.

“I have condemned Hamas’ use of terrorist violence and will continue to do so. But that violence cannot excuse shooting at unarmed protesters, and it cannot excuse trapping almost two million people inside Gaza.”

© REUTERS / Amir Cohen
Fierce Clashes Erupt on Third Consecutive Friday of Protests at Israel-Gaza Border (VIDEO)
Bernie Sanders also criticized other countries in the region for failing to do enough to resolve the conflict which he said “is in the interest of Americans, Israelis, Palestinians and the entire region."

The senator specifically mentioned Saudi Crown Prince Mohammed bin Salman, saying that the Prince and the other “multibillionaire leaders of the region [should] stop just talking about the poverty and distress in Gaza and do something about it.”

In the meantime, Gazans continue their protests along the border wall with Israel, which have been going since March 30 with more than 30,000 protesters and are expected to continue until April 19, Israel's Independence Day.

Palestinians call that day "Al-Nakba," Arabic for "the catastrophe» and are demanding their right of return to their ancestral homes.

Following President Trump’s decision to recognize Jerusalem as the capital of the Jewish state, Hamas vowed retaliation, which resulted in attacks, triggering retaliatory airstrikes by Israel.