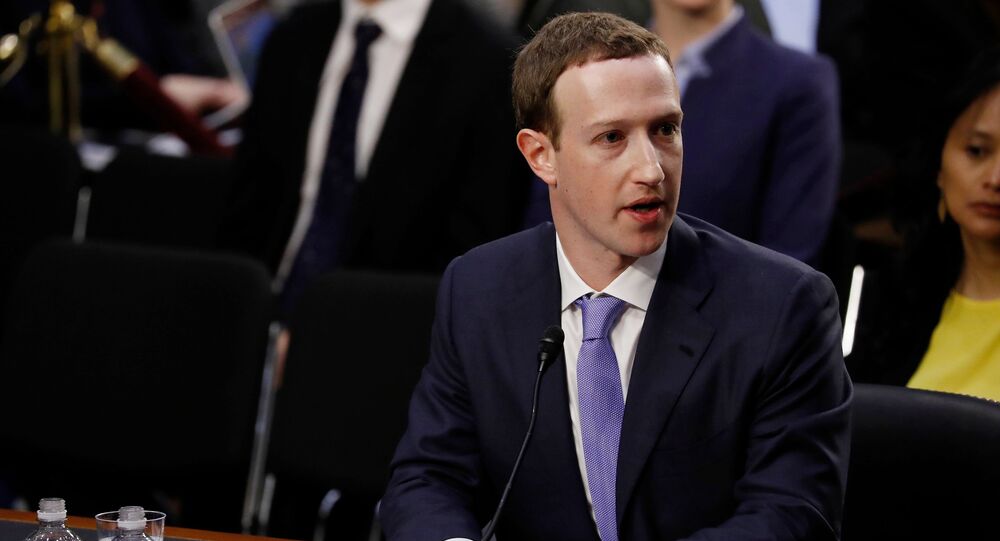 The highlights of Facebook CEO Mark Zuckerberg testimony in front of lawmakers on Capitol Hill: the company would be more "proactive" about how user information is shared with third-party apps amid the private data scandal.

According to Facebook CEO Mark Zuckerberg, Facebook's audits of data harvesting by outside apps will take "many months" to complete.

Facebook has not seen any attempt by Russia or China to scrape its data, the company's founder and CEO Mark Zuckerberg testified in Congress.

"We have not seen this activity," he said when questioned on the matter by lawmakers on the US House Energy and Commerce Committee.

When asked about Russian and Chinese involvement in collecting the Facebook users' profiles, Zuckerberg said, that "in general, we suspect that a number of countries are trying to abuse our systems," but, "sitting here today", he doesn't know all that is under investigation.

Zuckerberg was providing his second day of testimony before both the House and Senate on whether Facebook data was used by Cambridge Analytica to influence the outcome of the 2016 US election.

"The internet is growing in importance around the world in people's lives and I think that it is inevitable that there will need to be some regulation. So my position is not that there should be no regulation but I also think that you have to be careful about regulation you put in place," Zuckerberg said during testimony before the House Energy and Commerce Committee.

According to him, more dominant companies like Facebook have the resources to comply with government regulation but "that might be more difficult for a smaller startup to comply with."

Mark Zuckerberg has also noted that Facebook is not collecting information from verbal conversations of its users.

© AFP 2021 / Daniel LEAL-OLIVAS
Cambridge Analytica CEO Resigns Amid Facebook-Connected Data Leak Scandal
Zuckerberg has also faced questions about Russia's alleged attempts to use the social media site to influence US voters during the 2016 vote. Russia has repeatedly denied allegations that it sought to meddle in the election, noting that no one has provided proof of such alleged interference.

Earlier, the Facebook CEO told politicians that the company would not "proactively" work with the Trump administration to conduct extreme vetting of immigrants, and said it would only cooperate only if the threat of harm was imminent or if it became legally obligated to do so.

Facebook has acknowledged that the personal information of about 50 million Facebook users was harvested by Cambridge Analytica, which was working for multiple political campaigns. The firm gathered the information from social media accounts to develop a mechanism that would predict and influence the behavior of voters.