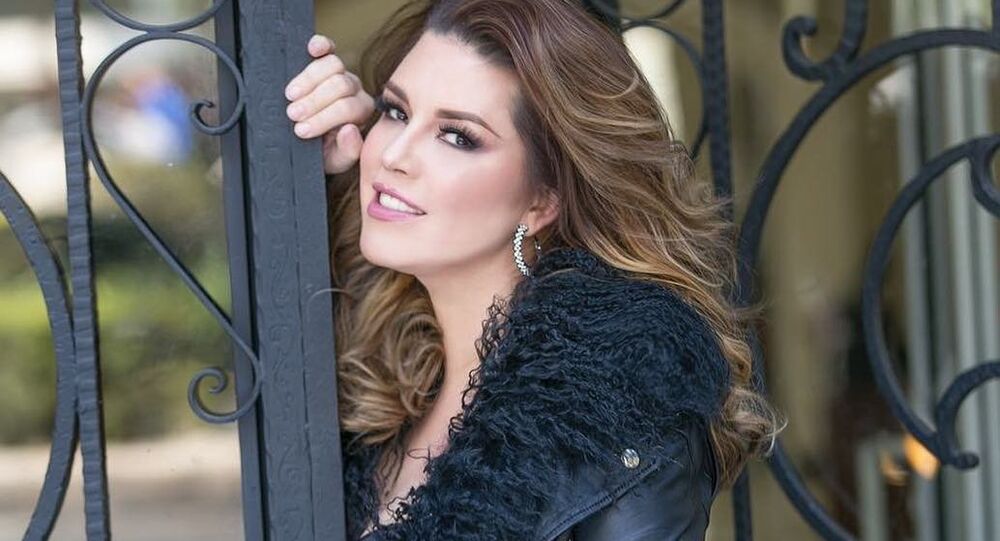 41-year-old Alicia Machado and US President Donald Trump were previously involved in a war of words during the 2016 election campaign.

Speaking on a show on the American Spanish-language TV network Telemundo, the former Miss Universe from Venezuela has claimed that POTUS tried to get her into bed, while she refused to indulge his desires. Machado, who won the beauty queen title in 1996, told the host that she became Trump’s “guinea pig” after he bought the Miss Universe Organization the year she was crowned.

When asked whether she knew Trump intimately after she claimed she knew him well, Machado responded that she knew him “as a person,” that, to her mind, was even worse.

“Often you can sleep with someone you don’t know. It wasn’t the case with me. I never had sex with him. There were many situations with him I have never spoken about,” she explained to the presenter.

The model claimed that Trump had called her “Miss Piggy” after she put on weight as Miss Universe, as well as “Miss Housekeeping,” hinting at her Venezuelan descent. Machado, for her part, denounced Trump as racist and revealed that she had suffered from eating disorders as a result of his remarks about her physical shape. In response, the president allegedly called her the worst Miss Universe ever, insisting that she had an attitude issue.