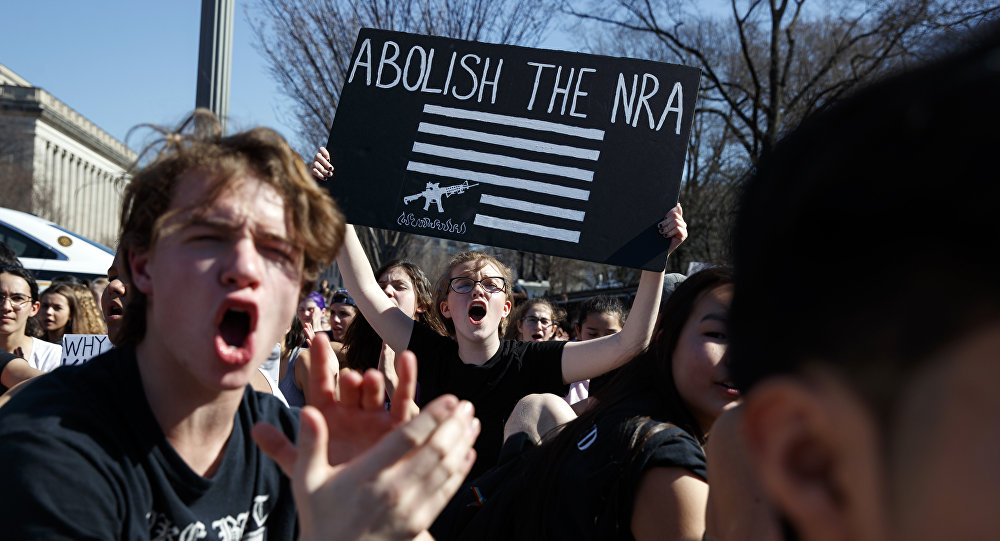 A new poll released Wednesday reveals that support for stricter gun control legislation is still strong among Americans after the nationwide “March for Our Lives” protest against gun violence on March 24.