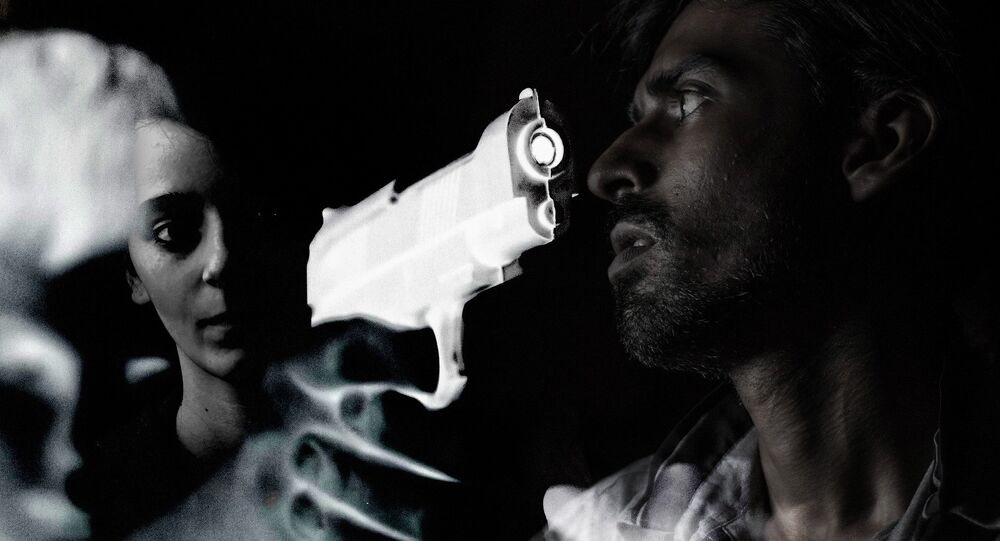 The incident occurred when a group of friends were fooling around with a weapon and the woman accidently pulled the trigger.

A man named Devyn Holmes was accidentally shot by his female friend when he was making a Facebook live video.

This happened on March 31, in Texas, when the man was sitting in the driver's seat in a car with his friends.

The young people started a live broadcast, during which they were fooling around with a real gun.

A woman sitting near Holmes on the passenger seat took the weapon and pointed the gun toward her friend in a move that was supposed to be a joke, but accidentally pulled the trigger, sending a bullet right into Holmes' head.

The victim in the Houston shooting video that went viral yesterday was Devyn Holmes (@devyn3k). He was shot in the head by his girlfriend, Cassandra Damper, who was playing with a loaded gun. All livestreamed on Facebook 😔 | https://t.co/5bP9UIwrc7 pic.twitter.com/Mn8LRZgr2U

Covered with blood, the man lost consciousness and fell to the seat, prompting his friends to quickly react to the incident, immediately calling an ambulance.

The man was taken to the hospital and is now in critical condition in an intensive care unit.