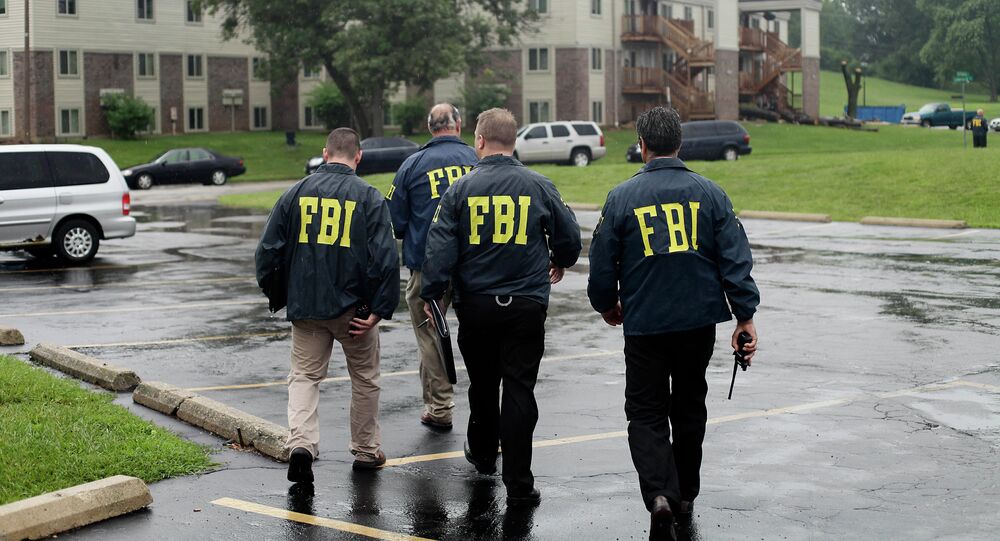 "Last week, just a week before the announcement about the consulate’s closure [in Seattle] the FBI agents visited some six of our people. Interestingly, these people are not even always taking active participation," Gladysh said on Friday.

Gladysh said there are about 15 core active participants directly involved with organizing the events for compatriots, including the 'Immortal Regiment March'. He said the people who were visited by the FBI were those who just attend the events and know the organizers.

The agents asked participants, "Who are these guys? We saw that you know them, do they get assignments from Moscow?" according to Gladysh, adding that while the visits left unpleasant feelings, they did not affect their lives.

"We are certain that we are not involved here. And we told them that. We don’t hide anything from them, we openly say that we are against the US foreign policy and we have a right to do that," he said.

© REUTERS / Lindsey Wasson
Russian Envoy to US: National Flag Will Be Fluttering Above Closed Consulate
This year the Russian Embassy will provide funding to support the organization of the Immortal Regiment March, Gladysh added. He also said the March will require some $14,000 and the embassy will allocate $5,500.

Gladysh said they did not expect any legal issues, but if questions do arise they are ready with answers. He noted that there is no US law prohibiting the embassy from giving the money to an officially registered organization from taking the money for holding cultural events.

About 2,000 People Gather in Tallinn to Participate in ‘Immortal Regiment’ March