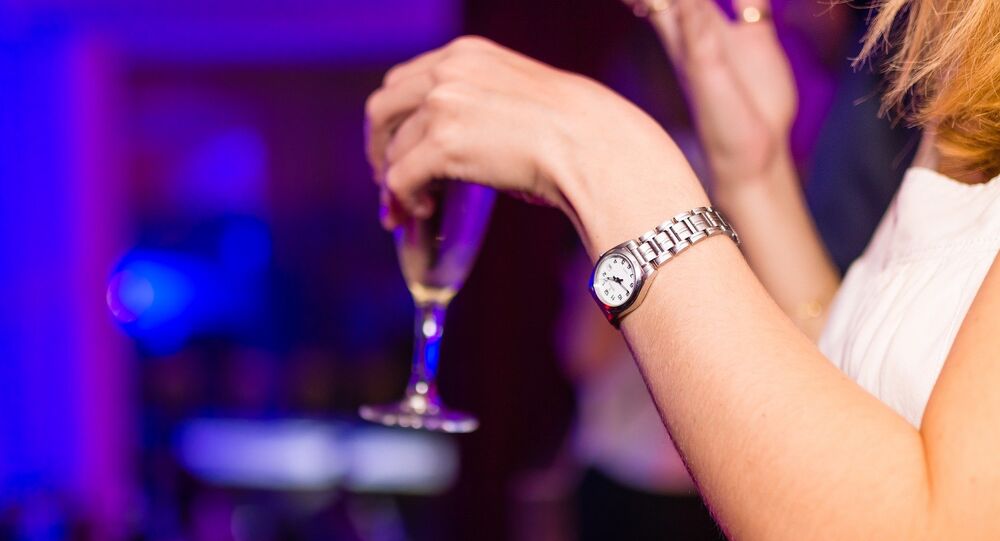 The White House Presidential Personnel Office, tasked with vetting thousands of appointees to government jobs, has been revealed to be a “social hub” where employees play drinking games and smoke electronic cigarettes.

Employees of the White House Presidential Personnel Office (PPO) reportedly "iced" the just-barely-30-year-old deputy director of the organization on his birthday in January, according to a March 30 report by Washington Post.

© Sputnik / Natalia Seliverstova
White House: Trump Intents to Name Mark Rosen as US Executive Director of IMF
Icing is a drinking game in which participants hide a bottle of Smirnoff Ice in a surprise location. The person who finds the bottle has to kneel and drink the whole 12-ounce malt liquor beverage

The White House confirmed that the deputy director did, in fact, turn 30 on the day of the icing, and told the Washington Post that "happy hours" are common at PPO but are not limited to this specific office.

Apparently the PPO office, which is adjacent to the White House, has earned a reputation as a hangout place for younger staffers, where they come to eat snacks and "vape," AOL reports. Most of the 30-odd PPO staff themselves are in their 20s, the Post report found, many without much experience outside of work on the Trump campaign.

White House Principal Deputy Press Secretary Raj Shah downplayed the issue Friday. "Despite historic obstruction from Democrats in Congress, the Presidential Personnel Office is filling the administration with the best and brightest appointees who share the president's vision for the country," Shah said, according to AOL.

"Staff work tirelessly and have experience consistent with the practice of previous administrations."

The White House justified the office happy hours as a way for staffers to network and let off steam.

The PPO is tasked with reviewing the applications of nearly 4,000 appointees, half of whom must be approved by the US Senate.