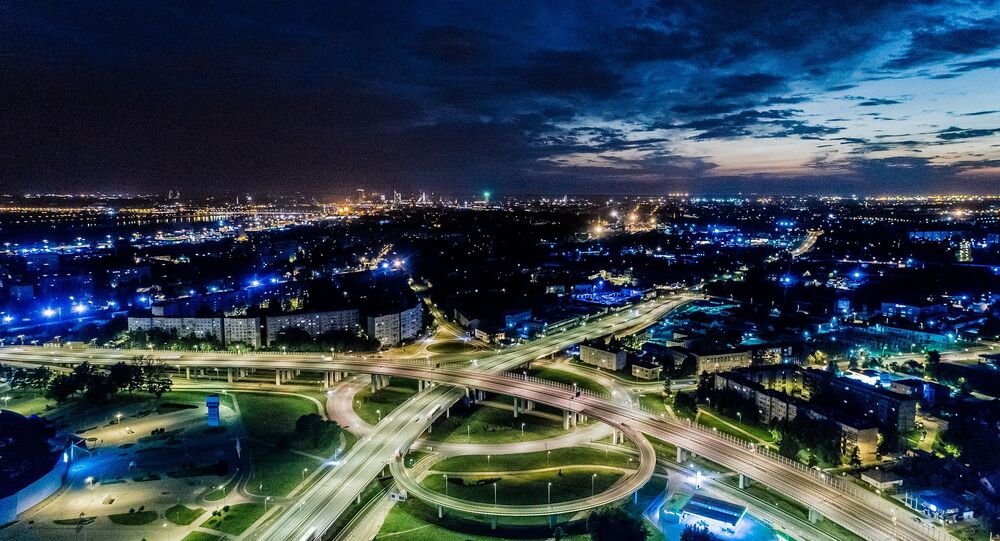 The FBI's inquiry, started in late 2015, shortly after Donald Trump became a candidate for president, seems to have gone nowhere after Latvian investigators decided not to pursue his possible links to local developers any further.

The Trump Organization held consultations with a group of local businessmen, including two Latvian developers and Ukrainian-Russian singer and billionaire Igor Krutoy, on the construction of a hotel and entertainment complex in the Latvian capital of Riga between 2010 and 2011, the Guardian reported.

Reportedly, the Trump Organization pulled out of the talks in mid-2011 amid an investigation by Latvia's Corruption Prevention and Combating Bureau (KNAB) into the Latvian businessmen's dealings.

An unnamed source told the newspaper that Latvian authorities appealed to the FBI for assistance in February 2014, and received a response a year and a half later, in September 2015, two months after Trump announced that he would be making a presidential run. At least one executive from the Trump Organization spoke to the FBI, with the company also offering written answers to further questions. US' and Latvian authorities denied The Guardian's request for comment.

© AP Photo / Evan Vucci
Trump: Mueller's Probe of 'Russia Collusion' Based on Fraud
Krutoy, who has received major state awards from Russia and Ukraine for his music, was not charged with any wrongdoing in the Latvian inquiry, which focused on Latvian businessmen Ainars Slesers and Viesturs Koziols. Prosecutors eventually closed the investigation, charging neither of the two men. According to Koziols, lack of financing, not the investigation by KNAB, is what caused the possible deal with Trump to peter out.

In spite of a recent congressional investigation clearing the Trump campaign of collusion of any kind with Russian state actors, the president has continued to face allegations about his suspected dealings with Russian businessmen with links to the Kremlin.

Hawkish Policy: Trump Has Surrounded Himself With a Total 'Yes Men' - Analyst