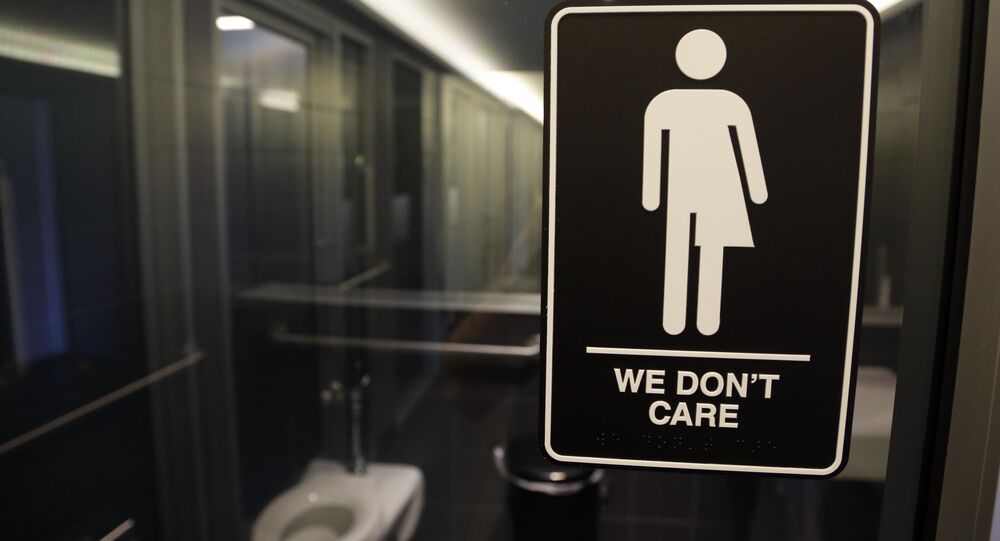 MOSCOW (Sputnik) - US President Donald Trump issued a new memorandum on Friday disqualifying transgender persons with gender dysphoria from military service but stressing that Defense Secretary James Mattis had the authority to decide on this and other policies.

"The policies set forth by the Secretary of Defense state that transgender persons with a history or diagnosis of gender dysphoria — individuals who the policies state may require substantial medical treatment, including medications and surgery — are disqualified from military service except under certain limited circumstances," the memo stated.

Trump argued that gender dysphoria is a medical condition that should disqualify people from military service.

"The Secretary of Defense, and the Secretary of Homeland Security, with respect to the U.S. Coast Guard, may exercise their authority to implement any appropriate policies concerning military service by transgender individuals," Trump added.

The document has replaced the August 2017 memo and other directives issued since last year when Trump ordered the US military to abandon an Obama administration initiative to recruit transgender individuals for military service. He initially sought a blanket ban to keep the military's focused on "an overwhelming victory."