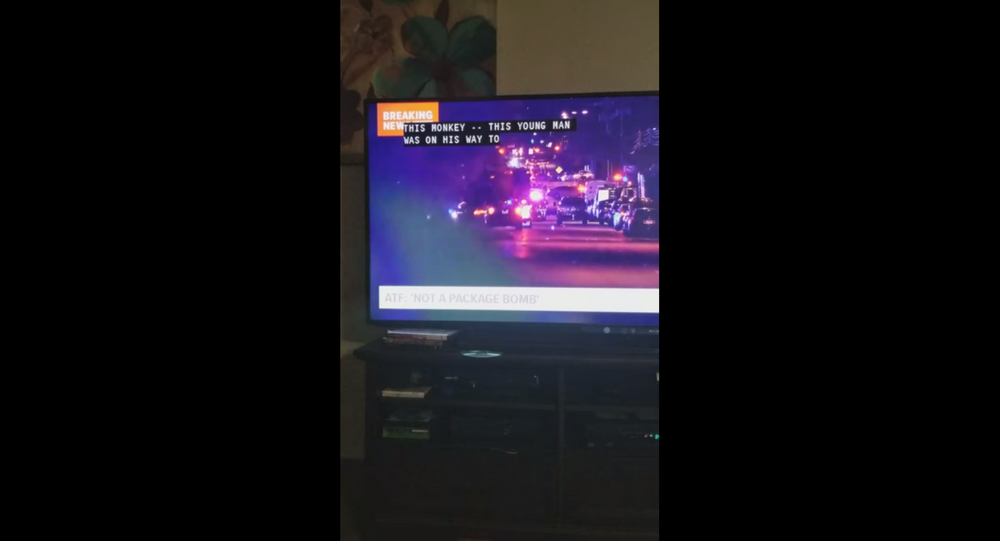 Austin, Texas, station KVUE-TV announced Thursday it had severed ties with its closed captioning provider, VITAC, after a "typographical error" led to a black Austin bombing victim being referred to as "this monkey."

Footage of the incident, which was recorded by a KVUE viewer, begins with a reporter reading off the names of the victims who died in the nearly three-week-long bombing spree that terrorized Austin, Texas.

​"Seventeen-year-old [Draylen] Mason, an honor student, an incredibly gifted musician. This monkey — This young man was on his way to the Butler School of Music," the caption read.

It should be noted that the provider spelled Mason's first name incorrectly as well. Rather than Draylen, the caption read "Jaelyn."

After being made aware of the error, KVUE issued a statement Wednesday saying they would be taking "this mistake very seriously."

Though the captioning firm did not offer a clear explanation as to how the error occured, they did indicate that officials would be launching an investigation to "identify and to eliminate future occurrences."

"The unfortunate error which occurred was neither intentional nor is it a regular or acceptable occurrence in the delivery of our services. As a group of professionals we at VITAC are resolutely serious in our commitment to provide accurate, essential accessibility services for the Deaf and Hard Of Hearing community and we are embarrassingly disappointed that we failed to do so," VITAC said.

Regardless of the apology, VITAC still got the boot from the network.

"As of March 22, after finding a replacement closed captioning provider, KVUE has severed ties with closed captioning provider VITAC due to the terrible mistake in our breaking news coverage Tuesday evening," KVUE announced a day later. "Many of our viewers have asked why this wasn't an immediate decision and we want you to know that we've been working as fast as possible to secure a replacement to this service while adhering to FCC guidelines."

For customers that still want to give VITAC a piece of their mind, KVUE directed them toward the firm's email address and phone number.

Mason and Anthony House died at the hands of Austin bomber Mark Conditt, who was killed when he blew himself up in his car as police closed in on him Tuesday night. Five others, including Mason's mother, were injured.

Another Austin Explosion Injures at Least One (VIDEO)