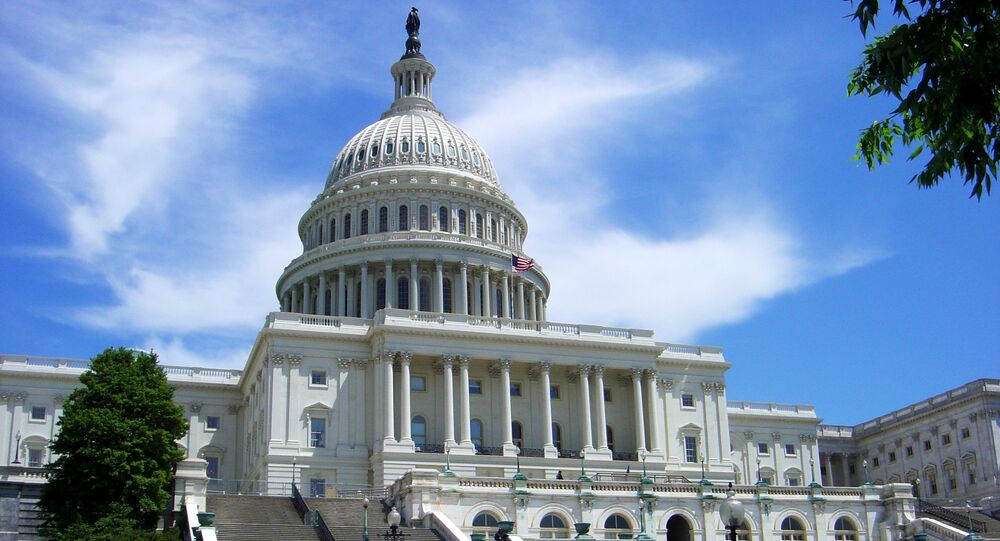 Russia has consistently denied interference in the US election race, calling the allegations an absurd distraction from pressing domestic issues including corruption.

The US Senate Select Committee on Intelligence has released a report on Moscow's alleged meddling in the 2016 US presidential election.

"The Senate Select Committee on Intelligence has examined evidence of Russian attempts to target election infrastructure during the 2016 US elections," the report said. "The Committee has reviewed the steps state and local election officials take to ensure the integrity of our elections."

The document reads that the US administration "clearly communicates" that attacks on elections are "hostile," calling for a response.

The panel has also called on the Congress to "urgently pass" legislation that would increase federal assistance to states battling attempts at meddling in the election process. States, on their end, should rapidly replace outdated voting systems and use funds to improve cybersecurity, according to the panel.

© Sputnik / Michael Klimentyev
Trump: I'm Not Worried About Russia Meddling in 2018 Election
The report reads that the major US departments, including the Department of State and the Department of Defense, should engage with Washington's allies in order to forge new regulations in the sphere of international cybersecurity.