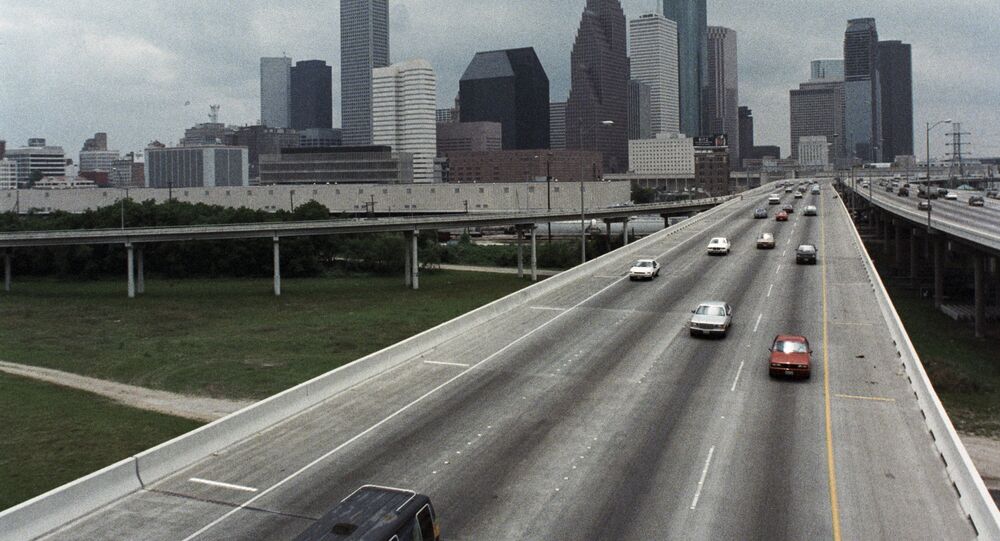 "The voting finished at our polling station at 8 p.m. So, 873 voters took part in the election at the polling station 8277," Pisarev said, noting that the number includes the early voting.

© CC BY-SA 2.5 / Asiir / Embassy of Russia in Washington DC. Russia
Election Commission: 1,400 Russians Voted at Embassy in Washington DC
"There was a flow of people throughout the day, and in the middle of the day there was a long line of people," he added.

The Consul General also noted that the voting went well and with no incidents, except for some four-five people downstairs the building calling on people not to vote.

Four polling stations operated in the United States on the election day, including in the embassy in Washington and Consulates General in New York, Houston and Seattle, as well as two stations outside the main polling stations — in Brooklyn and in Portland.