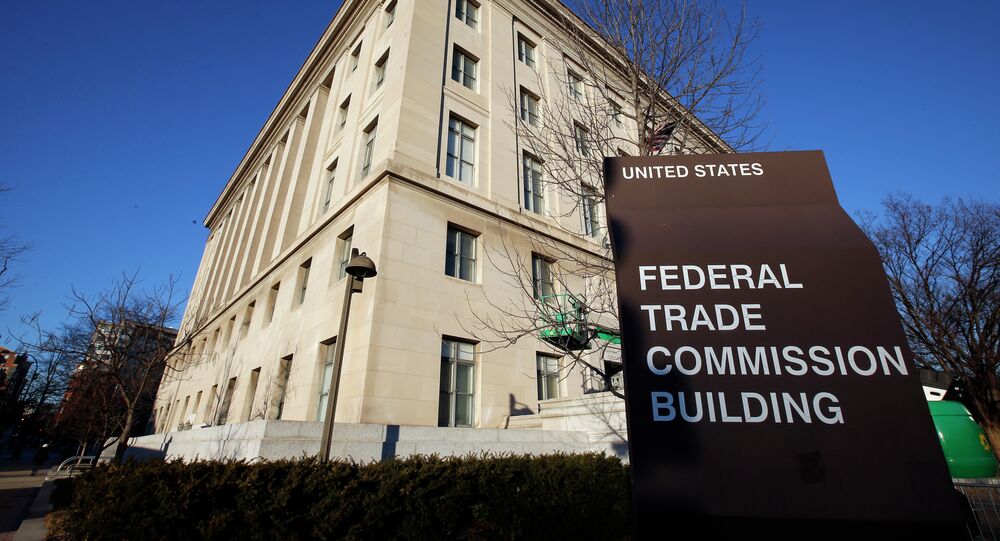 WASHINGTON (Sputnik) – A US Federal Court has halted activities of four cryptocurrency traders and has frozen their bank accounts, the Federal Trade Commission (FTC) said in a press release on Friday.

"At the request of the Federal Trade Commission, a federal court has halted the activities of four individuals who allegedly promoted deceptive money-making schemes involving cryptocurrencies," the release said.

In its complaint, the FTC accused Thomas Dluca, Louis Gatto and Eric Pinkston of "promoting chain referral schemes" such as Bitcoin Funding Team and My7Network, the release said.

As requested by the FTC, the court has issued a temporary restraining order and frozen the defendants’ assets pending trial, the release said.

In its complaint, the FTC charged that the defendants violated the FTC Act’s prohibition against deceptive acts by misrepresenting chain referral schemes as bona fide money-making opportunities and by falsely claiming that participants could earn substantial income by participating, the release added.

Bitcoin Falls Below $8,000 After Google Vows to Ban Cryptocurrency Ads

Hot News for Bitcoin Fanatics: Welcome New Heater That Can Mine Cryptocurrency