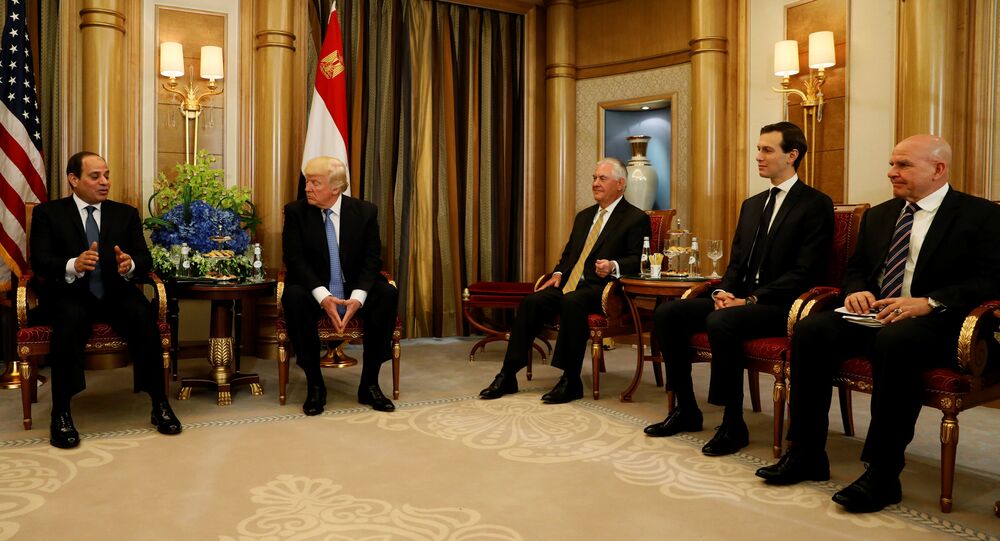 Trump has decided to fire McMaster, appointed in February last year, but at the same time, is prepared to wait until he finds a good replacement, The Washington Post reported on Thursday, citing sources familiar with the matter.

Just spoke to @POTUS and Gen. H.R. McMaster — contrary to reports they have a good working relationship and there are no changes at the NSC.

According to the newspaper, the White House administration may undergo a bigger reshuffle that might concern some senior staff.

Reports of McMaster's potential replacement appeared in early March, although the White House then rejected the rumors as well.

US President Donald Trump is well-known for his summary dismissals. He sacked his Secretary of State Rex Tillerson and replaced him with former CIA chief Mike Pompeo on March, 13. The removal from office was followed by Under Secretary of State for Public Diplomacy and Public Affairs Steve Goldstein's ouster on the same day after he issued a statement contradicting its official version of the timing of Tillerson's dismissal.

McMaster Confirms to Turkey, US Not to Give Weapons to Kurds - Reports