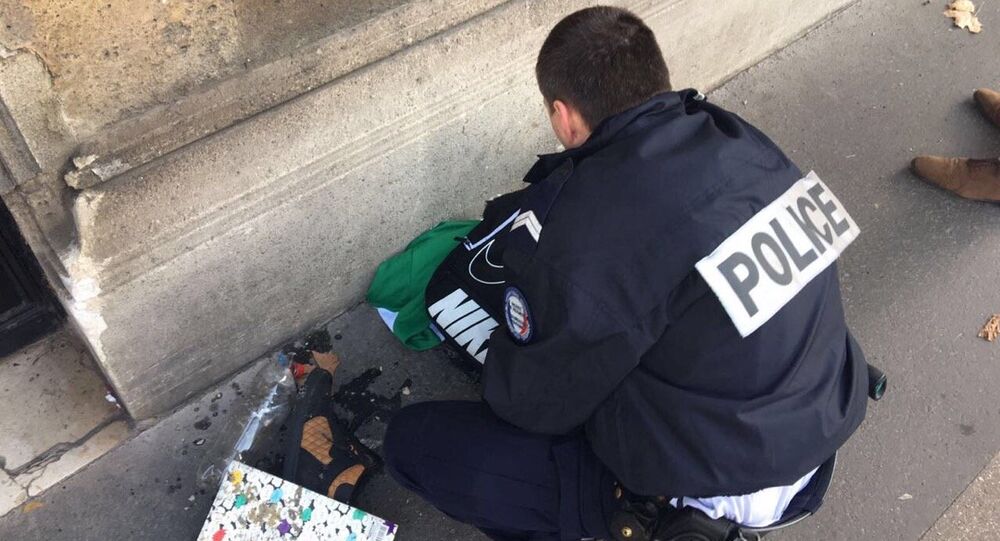 In two separate explosions in Austin, Texas, Monday, a 17-year-old boy was killed and two women, one in middle age and one in her 70s, were injured. The explosions were the second and third in the city this month.

"Upon arrival… what we found was an explosion had occurred inside the residence. There were two people that had been injured," said a police department spokesperson, KKTV 11 reported.

The teen died at the scene, while the woman was rushed to Dell Seton Medical Center with injuries that were not life-threatening. Austin Fire, the Bureau of Alcohol, Tobacco, Firearms and Explosives (ATF) and as the FBI, are assisting with the investigation.

Following the explosion, neighbors were evacuated to a city bus that was on its morning route in the area. In addition, bomb-sniffing dogs were dispersed to check other neighboring homes for explosives.

Details about the relationship between the two and whether the lived in the home where the explosion took place have not yet been released.

A second explosion occurred in southeastern Austin Monday midday, close to Austin-Bergstrom International Airport. The woman in her 70s injured in that explosion was transported to an area hospital. Further details about that incident have not yet been revealed.

Investigators are currently attempting to determine whether the Monday blasts are related to the explosion that killed a 39-year-old Austin man March 2. The March 2 explosion, which occurred about 12 miles north of Monday's blast, has been classified as a homicide.

In all three instances, the packages were found outside the homes in the early morning and were not delivered by any mail services. Details regarding the location of the package delivered to the elderly woman's home have not yet been disclosed.

"We are looking at these incidents as being related based on similarities that we have seen and the initial evidence that we have on hand here," said Austin Interim Police Chief Brian Manley during the Monday morning press release.

"We believe these cases are linked at this time."

"We don't know what the motive behind these may be," Manley said. "We do know that both of the homes that were the recipients of these packages belong to African-Americans, so we cannot rule out that hate crime is at the core of this. But we're not saying that that's the cause as well." The race of the elderly woman injured on Monday is unknown.

However, according to Austin police, there is no current evidence that the blasts were related to terrorism.

"If you find any suspicious packages on your front porch, at your residence, call 911 and let us come out and take a look at those packages and ensure that they are safe," Manley added.