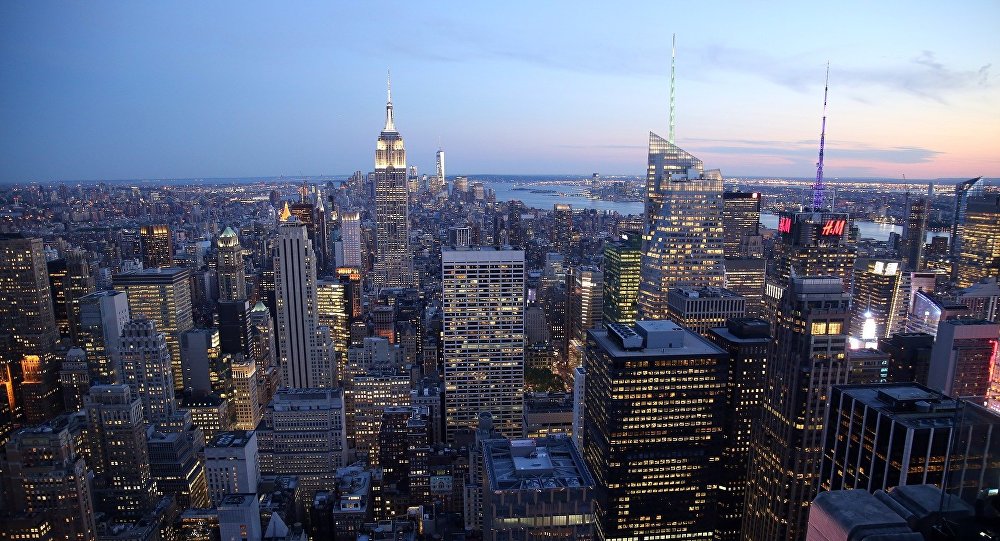 Penny-Pinching Broker Concealed Salary to Get Discount on Manhattan Apartment

The Douglaston Development company has won its case against David Sans and evicted the wealthy stockbroker from the affordable apartment in Ohm rental tower in Chelsea.

Stockpicker David Sans claimed a $24,000 salary (a year) to win an upmarket, low-rent apartment inside the luxe Ohm apartment tower on Manhattan shortly before confirming a salary of $238,000 on his tax forms.

Judge Stoller affirmed Sans' "sizable under-reporting of his income implicates his eligibility to be a tenant in the subject premises and constitutes a material misrepresentation." The court ruled that Sans lacked a valid explanation for why his income grew on different filings and ordered him to move out.

David Sans received the apartment with only $722-a-month rent, instead of $4,000-a-month, due to special "moderate" rates offered by Douglaston Development on 20% of the apartments in Ohm rental tower in order to avoid paying property taxes for 20 years.

Only low-income applicants are eligible for the "affordable" apartments and they must provide evidence of their income to qualify.

State Dept. Skeptical Russia Will Be Honest Broker in UN-Led Ceasefire in Syria

Is Trump to Blame for the Stock Market Fall?