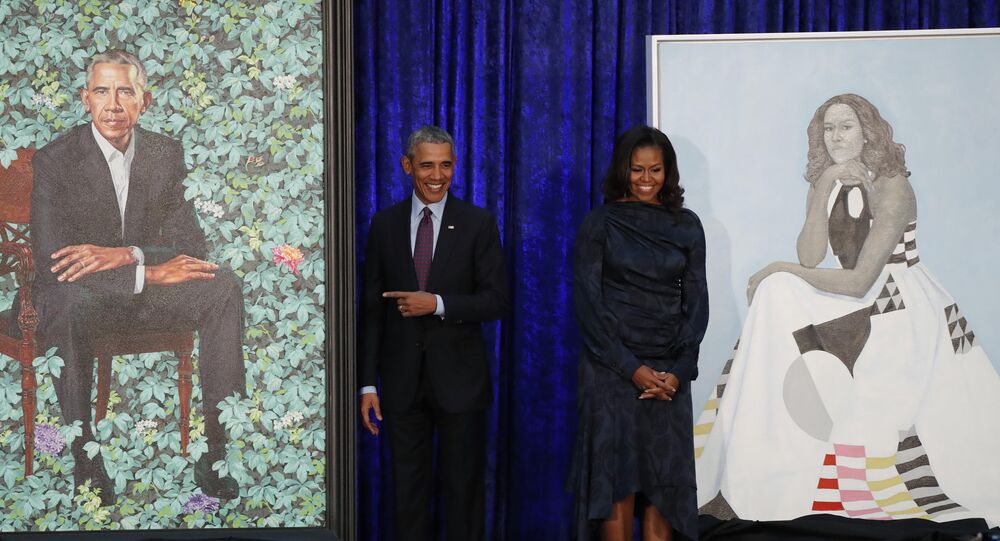 Former US President Barack Obama and First Lady Michelle Obama seem to have spent a quiet 14 months out of the White House spotlight, but now 44 is now exploring ways to expand the Obamas’ presence in public discourse on Netflix.

The first African-American president of the United States is reportedly in talks with the online television and video service for a deal to stream "inspirational stories" produced by the couple, the New York Times reports.

Basically every detail you'd want to know about the possible agreement remains unanswered, including queries about how much the former first family's compensation will be and whether the production would take the shape of a mini-series or documentary, or perhaps one-on-one interviews or live footage of the former president playing basketball with interesting guests.

The Obamas have been conspicuously low-key since departing the White House on January 20, 2017, even as the new president has aimed to unravel financial regulation reforms and health care access protections Obama had passed into law via Dodd-Frank and the Affordable Care Act, aka "Obamacare."

Netflix's audience of 117 million people across the globe and proven ability to produce quality feature content with back-from-the-dead stars like Dave Chappelle and David Letterman might make the platform the best way to reignite the zeitgeist of the former Illinois senator's 2008 campaign: a zeitgeist of hope and change, yes we can, and sí se puede.

Erdogan: Trump, Just Like Obama, Lies to Turkey About Kurdish Forces in Manbij