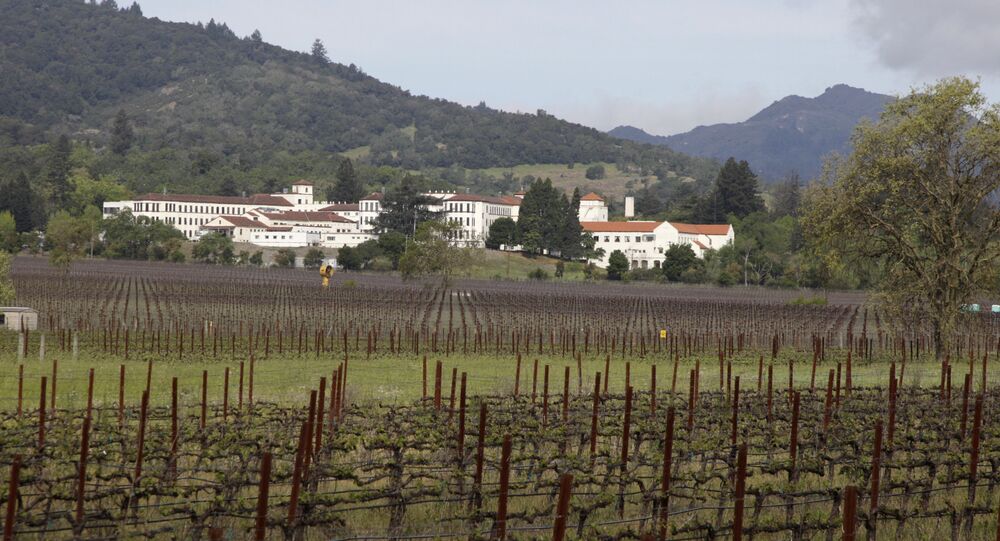 California police have confirmed an active shooter situation at a veterans home in Yountville, California. The suspect exchanged gunfire with a Napa County Sheriff's Office deputy and took three hostages, who are still his captives at the time of this writing. The police don't know the status of the hostages, but report that the deputy is unharmed.

California Highway Patrol (CHP) Golden Gate Division Chris Childs reported that at 10:20 a.m., police received a call of shots fired. A Napa County Sheriff's Department deputy arrived on the scene and exchanged gunfire with the suspect, with numerous rounds fired from both men. The suspect is known to be armed with a rifle of some kind, with unconfirmed reports claiming that he was also clad in body armor.

Childs added that the suspect is in a room with three hostages. Police have surrounded the room and hostage negotiators are attempting to make contact with the suspect. Multiple agencies, including reportedly the FBI, are involved in attempts to resolve the situation, but the suspect has refused to answer the phone thus far.

There is no threat outside of the room, Childs said, but he asked the public stay away from the site regardless.

A large number of ambulances have arrived at Yountville Veterans home. Driver not specific as to why. NOT Codee 3 #abc7now pic.twitter.com/ad443FsSOz

Napa County Sheriff John Robertson said that the police know the identity of the shooter, but are unable to release it at this time.

The police are not aware of the status of the hostages, or of the motive of the suspect. He is known to be a former member of the Pathways program, hosted on the grounds of the facility and meant to train veterans with professional skills to help them find civilian employment. They did not verify any other information about him, and media reports as to his identity conflict.

The hostages are also Pathways program employees. During the hostage taking, the suspect reportedly took some individuals hostage and allowed others to go.

Charles waits nearby at friends home in eyes view of Yountville Veterans Home, he says 3 family members are inside the facility hunkered down as a man holds hostages and has shot at deputies #developing pic.twitter.com/8inGMQHB4K

Nearby Yountville Elementary School was briefly placed on lockdown due to police activity, but the lockdown was quickly lifted. 80 children were also on the campus at the time of the gunfire, but were not directly involved and have since been removed from the scene.

The home is 600 acres (0.9 square miles) in size and is the largest veterans home in California, according to their official website. Located at 260 California Drive, it is home to around 1,000 veterans of World War II, the Korean War, the Vietnam War, and both Iraq Wars.