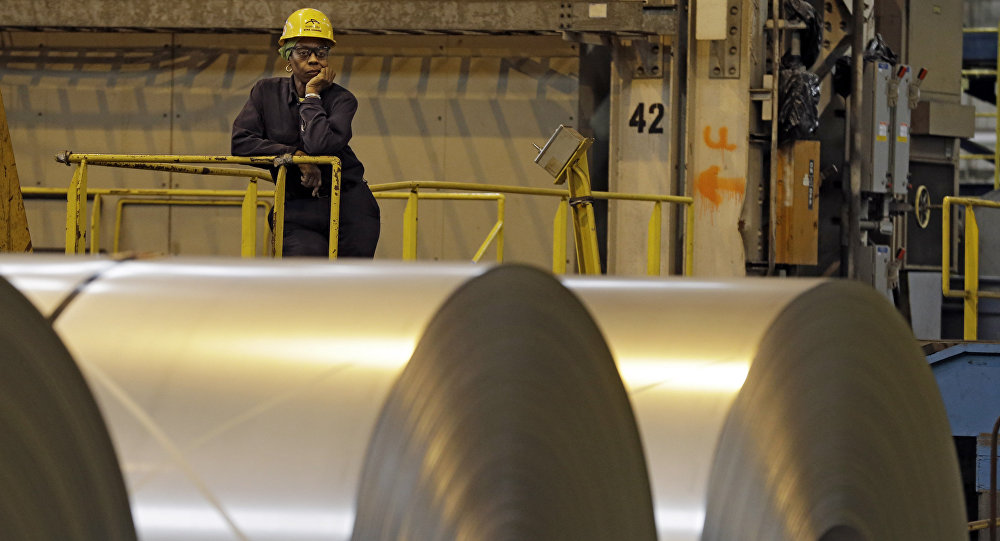 "If you just look at steel, this plan will kill steel jobs in America," Sasse said in an interview on CBS News.

Sasse also said Trump is incorrect when he claims it would be easy to win trade wars, adding "tariffs always hurt us. Ultimately, nobody ever wins a trade war. Both sides lose a trade war." 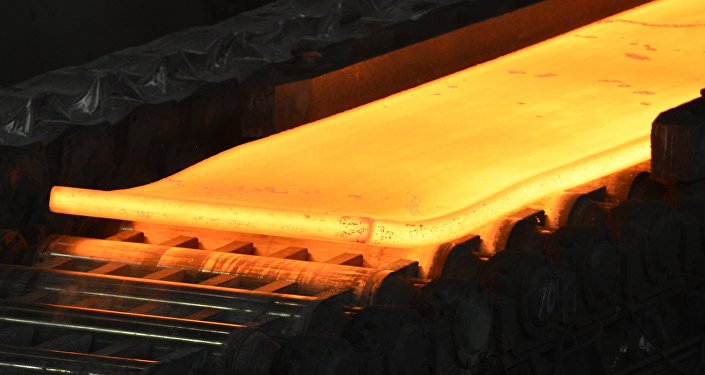 © AFP 2019 / Peter PARKS
US Tariffs: 'Aluminum Companies Will Benefit, Everyone Else Will Lose' - Analyst
Trump said in a Twitter message earlier on Thursday that he is looking forward to a 3:30 p.m. [8:30 p.m. GMT] meeting on Thursday at the White House on steel and aluminum tariffs. He did not say whether he would sign any policy on tariffs at that meeting.

Bernie Sanders told reporters the day before, Trump would sign a new policy on tariffs by the end of the week.

Last week Trump said that 25-percent and 10-percent tariffs would be imposed on imported steel and aluminum, respectively, beginning this week for an indefinite period of time.

Trump's decision sparked a major concern among the world's aluminum and steel exporters, prompting a quick verbal response from China, Germany as well as the European Commission. The latter said that it would prepare retaliatory measures on the US' proposed duties on steel and aluminum imports.