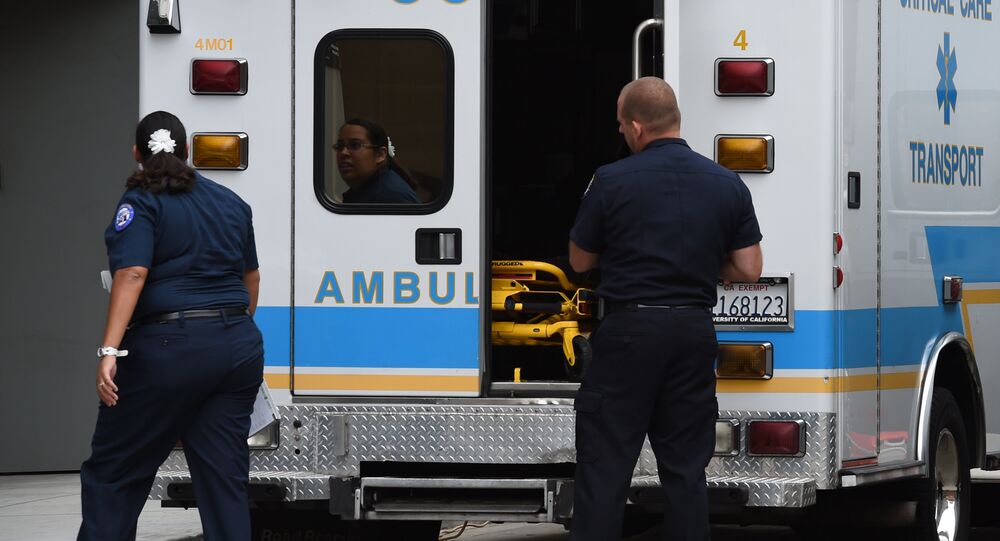 WASHINGTON (Sputnik) – The number of emergency room visits caused by opioid overdoses rose by 30 percent in the United States from 2016 to 2017, the Centers for Disease Control and Prevention reported.

“Emergency department (ED) visits for opioid overdoses rose 30% in all parts of the US from July 2016 through September 2017,” the CDC said in a press release on Tuesday.

The largest increase was recorded in the Midwestern US, which saw a 70 percent surge in the number of emergency room visits related to opioid overdoses, the CDC said. Meanwhile, overdoses in large cities rose by 54 percent in 16 states, it added.

© CC0
DoJ Backs Lawsuit Against Opioid Makers Over Overdose Epidemic
People who experience opioid overdoses are more likely to experience another overdose in the future and return to the emergency room, the CDC said.

The likelihood of repeated overdoses could be reduced through medication-assisted treatment, it added.

Acting CDC Director Anne Schuchat urged government officials to pay closer attention to this “complex epidemic” situation. “We don’t have to wait until it’s too late,” she said at a press briefing.