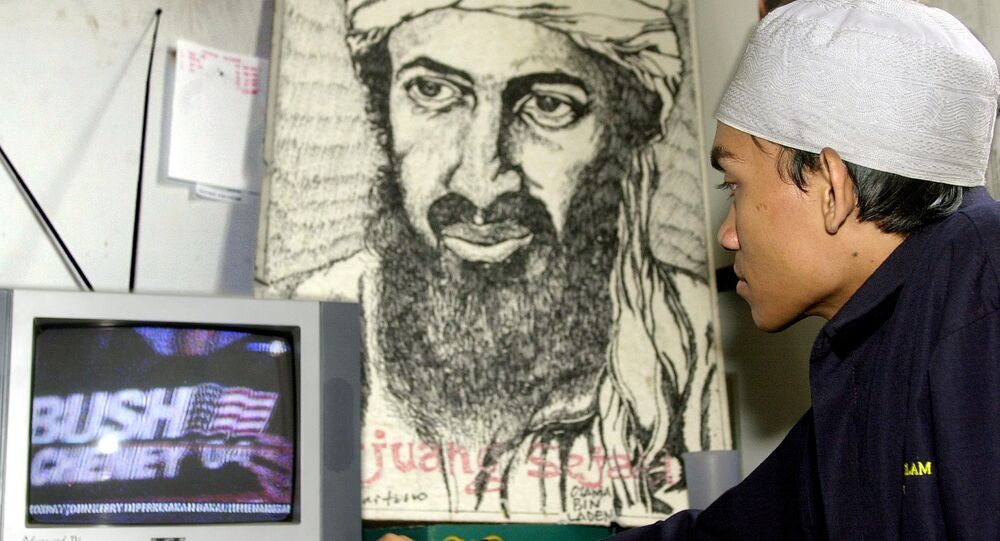 An internal NSA newsletter recently published by The Intercept records how the US government used pornography to debilitate and humiliate prisoners during the Iraq War. This is the latest in a string of revelations showing that the CIA and NSA regularly employ pornography as a tool in covert operations.

The latest release from the Snowden cache describes how the NSA used pornography to debase and abuse Iraqi prisoners. An article from the NSA's internal newsletter SID Today details how Marines brought in laptops, CDs, phones and hard drives belonging to detainees. The previously-secret document was written by an NSA volunteer working for the Iraq Survey Group, a joint CIA-DIA mission in Baghdad.

This is not the first time that US intelligence has used pornography for psychological warfare purposes. In the build-up to the 2003 invasion of Iraq the CIA's Iraq Operations group plotted to create a fake gay sex tape featuring a Saddam Hussein lookalike with the intent of "flooding Iraq with the videos" to undermine the then Iraqi leader in the eyes of his supporters. The plan was abandoned because the CIA officers judged it would be ineffective. Along similar lines the Agency actually produced a video starring some of the CIA's "darker-skinned employees" pretending to be Osama Bin Laden and his cohorts. The tape showed them sitting around a campfire, boasting of homosexual conquests with boys.

I suppose that’s not as bad as threatening people with power drills but still #wtf pic.twitter.com/SxSWyDmWAt

​However, making a fake sextape to try to denigrate a foreign leader is not a new CIA idea. In the 1960s the Agency commissioned a phoney pornographic tape of Indonesian president Sukarno called Happy Days. According to a document in the CREST database a CIA asset found a man who resembled Sukarno and paid for plastic surgery to "heighten the resemblance." The man was then filmed and photographed "in a variety of compromising circumstances with a bevy of young women." The plan was to smuggle the video into Indonesia and pass it off as the work of the KGB, though this was abandoned after senior figures at the CIA intervened. What happened to the lookalike is not clear.

© AP Photo
Pentagon Sought to Obstruct Publication of Afghan Child Sex Report
Amidst these ridiculous plots, perhaps the most worrying aspect of the US government's relationship with pornography was revealed by an FBI/ICE probe codenamed Operation Flicker. Their investigation found that hundreds of US federal employees had subscribed to a website known to contain child pornography, including officials at the Pentagon with above Top Secret clearances.

The inquiry revealed that over 5,000 "domestic clients" had paid for access to "Home Collection," a pornography website operated by an organized crime ring in Belarus and Ukraine. Other employees from the NSA, CIA, the National Reconaissance Office, DARPA and NASA were found to have accessed similar pornography, but around 1,700 of the suspected pedophiles were never even questioned and only a handful have faced criminal charges and prosecution.

READ MORE: Over 6,000 in 2016: Pentagon Releases Sexual Assault Data by Military Base

The lack of accountability and justice in this high-profile case suggests that while the Pentagon, NSA and CIA are happy to use pornography to "break down" terror suspects, the same rules do not apply to their own staff. In light of the recent controversy where US marines and other members of the armed forces posted nude pictures of female marines on facebook pages, one question comes to mind: Did the lax response to Operation Flicker encourage this recent leaked nude photo scandal? Has it helped establish a culture whereby government employees feel they can access and share pornography, even featuring children or their co-workers, with impunity?