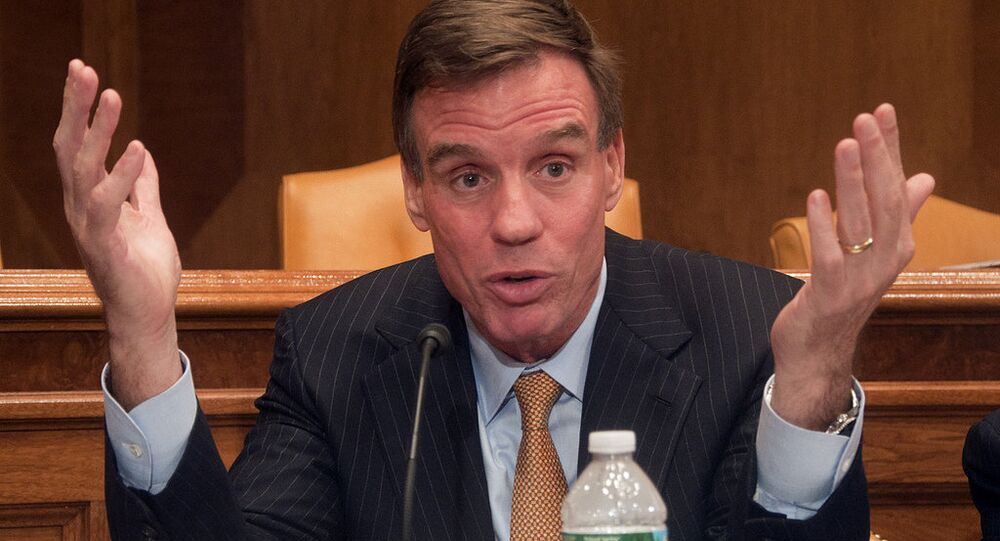 WASHINGTON (Sputnik) - Republicans in the US House of Representatives are behind the leak of text messages between Mark Warner, the top Democrat on Senate Intelligence Committee, and Russian-connected lawyer Adam Waldman, US media reported.

The report said Warner, along with Intelligence Committee Chairman Richard Burr, were so concerned about the matter that they asked for a meeting with House Speaker Paul Ryan to discuss the situation in February.

© AP Photo / Victoria Jones/PA
Republican Senators Call for Criminal Investigation Into Dodgy Dossier Author Christopher Steele
The texts were first leaked to Fox News at the beginning of February, but the exchange took place between February and May of last year and includes several dozen messages.

"A lawyer for Mr. Waldman independently concluded that the House committee had probably shared the document and sent a letter to (House Intelligence Committee chairman Republican Devin). Nunes complaining about the leak, according to a person familiar with the letter," the report said.

The Senate Intelligence Committee conducted an investigation on the matter and several senators issued statements condemning the leak.