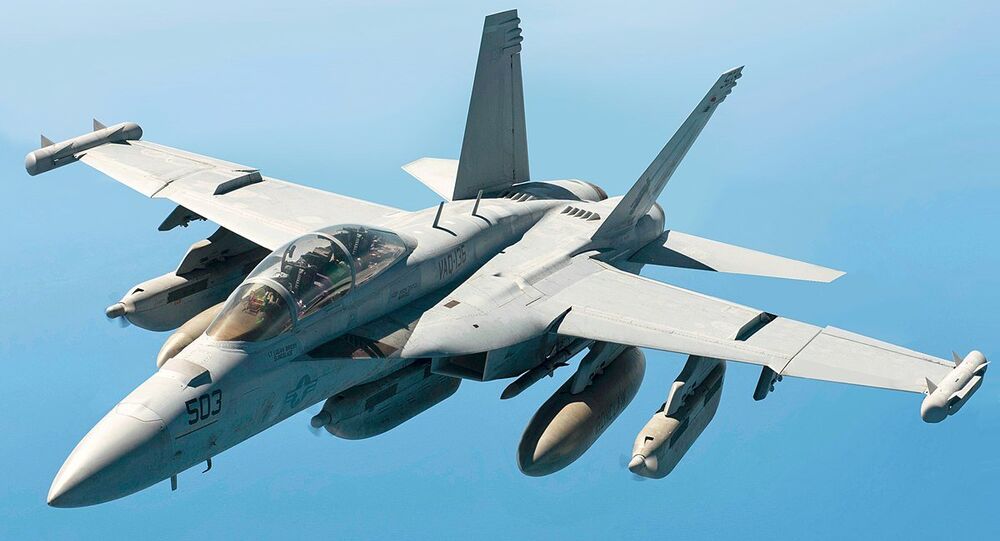 The crew of a US Navy EA-18G Growler plane narrowly escaped disaster after the cockpit's temperature regulation system abruptly failed, forcing them to fly blind and suffer severe frostbite.

As a result, the temperature in the cockpit fell to minus 30 degrees and filled up with fog, covering the instrument panel of the aircraft and windows with a thin layer of ice, rendering the pilots almost completely blind as they could not read their gauges, compass or see outside the plane.

The pilot and electronic warfare officer had to use a Garmin smartwatch to keep track of their heading and altitude and rely on instructions from air traffic controllers to land the plane.