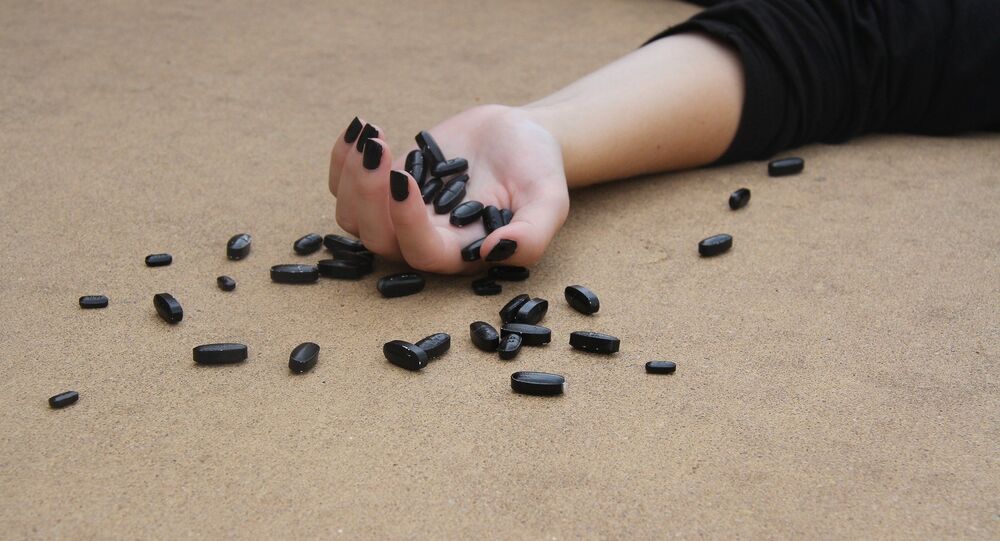 WASHINGTON (Sputnik) - The Department of Justice is filing documents to support state lawsuits against drug companies for aggressively marketing and distributing opioids, which have produced the worst epidemic of overdose deaths in the history of the United States, US Attorney General Jeff Session told reporters on Tuesday.

"I’m announcing today that the department will file a statement of interest in a lawsuit against a number of opioid manufacturers and distributors for allegedly using false, deceptive and unfair marketing of opioid drugs," Sessions said.

"The facts are that about 20 years ago, drug manufacturers decided that they wanted a much bigger market and they went to the primary care physicians and spent hundreds of millions of dollars in advertising … to convince them that these were wonder drugs and told them at the time that these drugs were quote ‘not very addictive,’" DeWine said.

People get addicted to prescription pain medications and continue to feed their addictions with other drugs such as heroin, fentanyl and carfentanyl (elephant tranquilizers), according to DeWine.