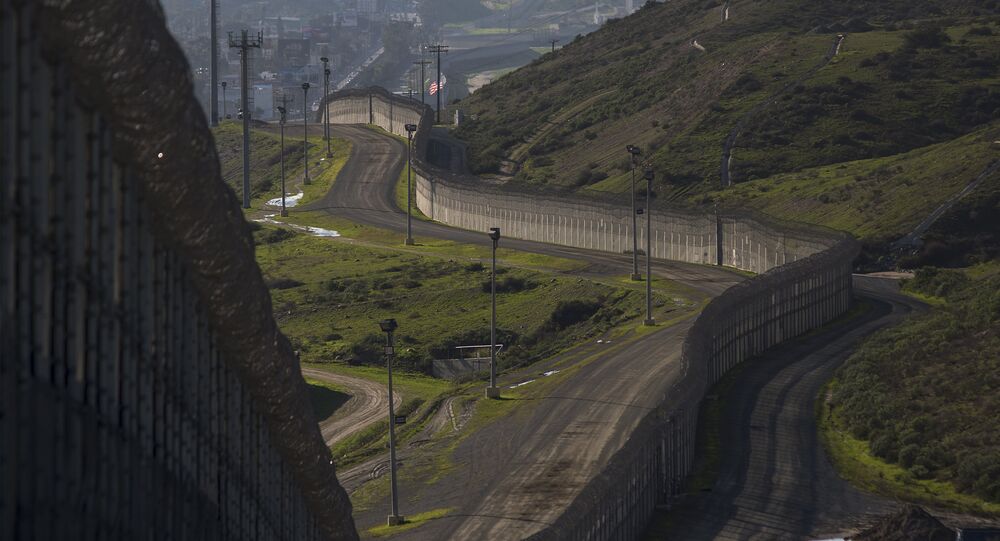 WASHINGTON (Sputnik) - Banks in southwest US border counties are coming under increasing pressure to "launder" drug profits, forcing them to "derisk" by ending their relationships with such customers, the Government Accountability Office (GAO) said in a report.

"The Southwest border region is a high-risk area for money laundering activity, in part, because of a high volume of cash and cross-border transactions, according to bank representatives and others," the report said on Monday.

© Flickr / ukhomeoffice
US Opioid Crisis: Senators Seek $25 Bln More to Combat Drugs' Epidemic
The GAO described "derisking" as the practice of banks limiting certain services or ending their relationships with customers to, among other things, avoid perceived regulatory concerns about facilitating money laundering.

"These types of transactions may create challenges for Southwest border banks in complying with Bank Secrecy Act/anti-money laundering (BSA/AML) requirements because they can lead to more intensive account monitoring and investigation of suspicious activity," the report said.

The GAO found that, in 2016, bank branches in the Southwest border region filed two and a half times as many reports identifying potential money laundering or other suspicious activity, on average, as bank branches in other high-risk counties outside the region — 273 compared to 110.