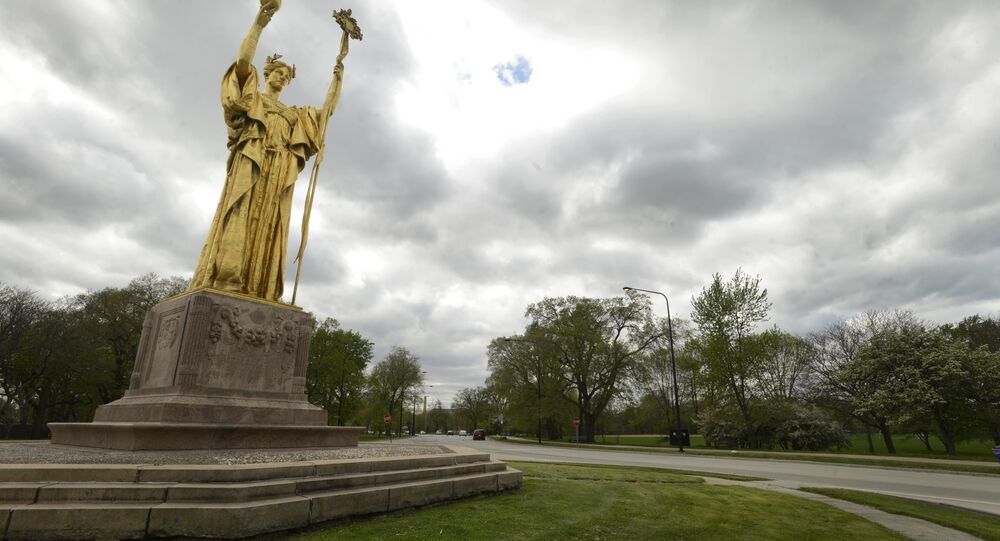 When Bronwyn Nichols Lodato spoke out against plans to build the Obama Presidential Center in her Chicago neighborhood, she did not expect to be accused of racism.

Lodato, an African-American woman, voiced her opposition to the construction plans for the Obama Presidential Center, a planned $500 million presidential library campus in Chicago dedicated to former US President Barack Obama.

According to Obama.org, the presidential center "will be a new landmark for the South Side and an economic engine for the city of Chicago — drawing hundreds of thousands of visitors every year, creating thousands of new jobs on the South Side — and will help to continue the revitalization of historic Jackson Park." The Obama Foundation expects that the center will generate almost 5,000 jobs during construction and about 2,500 jobs after it opens.

However, some residents, including Lodato, fear that the plan could result in gentrification and dislocation of present residents.

"All I wanted to do was make sure my kids could play with no garage in their park," Lodato told the Chicago Tribune. "I have three young children and we live in a condo and the Midway [airport] is our yard. My story is, simply, how can we keep the park so our kids could play there?"

According to Juanita Irizarry of Friends of the Park, a watchdog group and environmental advocate for the Chicago area, residents supporting the library have claimed that anyone who disagrees or asks questions [about the park] must be white and must have no regard for black people or economic development on the South Side.

"To make it all about race is inappropriate — that's not what Obama stood for," said Irizarry, the Washington Times reported. "There needs to be more nuance."

"We care about gentrification — we talk about it on our Facebook page," Irizarry told the Chicago Tribune. "The claim should not be made that anybody who opposes the Obama Center in the park does not care about black people."

Other activists have criticized the Obama Foundation for being unwilling to sign a community benefits agreement that would require the Obama Presidential Center to provide specific jobs, amenities or other benefits for the local community on the South Side.