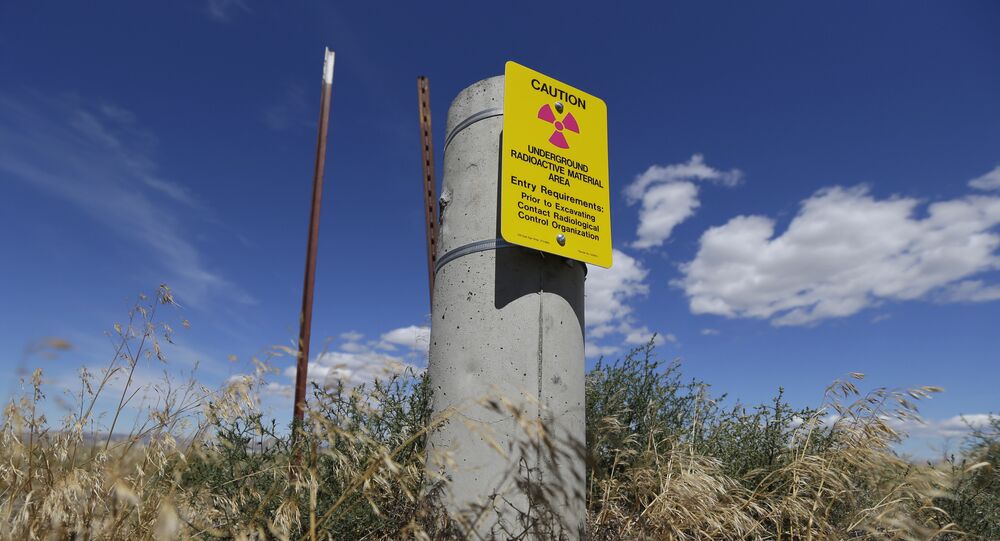 US residents in the Midwestern state of Missouri filed lawsuits this week against companies that have stored potent radioactive waste in their backyards.

"Defendants treated these hazardous, toxic, carcinogenic, radioactive wastes with about the same level of care that a reasonable person might give to common household garbage, dumping it without authority from the State of Missouri and in violation of the law," one of the two lawsuits reads.

The plaintiffs are seeking damages in the form of monetary compensation, although the amount is presently unknown.

The landfills containing the radioactive waste that has allegedly harmed the plaintiffs hold byproducts from the Manhattan Project, the effort to create the US' nuclear weapons that ended World War II.

Earlier this month, Environmental Protection Agency Director Scott Pruitt announced a $236 million project to extract most of the radioactive substances from the West Lake Landfill in Missouri and dump it somewhere else, or at least get it out of people's' backyards, the Hill reported. This landfill has caused a stir among residents since they found out in the 1970s that material from the Manhattan Project was stored there.

In December, the West Lake Landfill site was labelled one of the EPA's most critical superfund sites in need of "immediate, intense action."