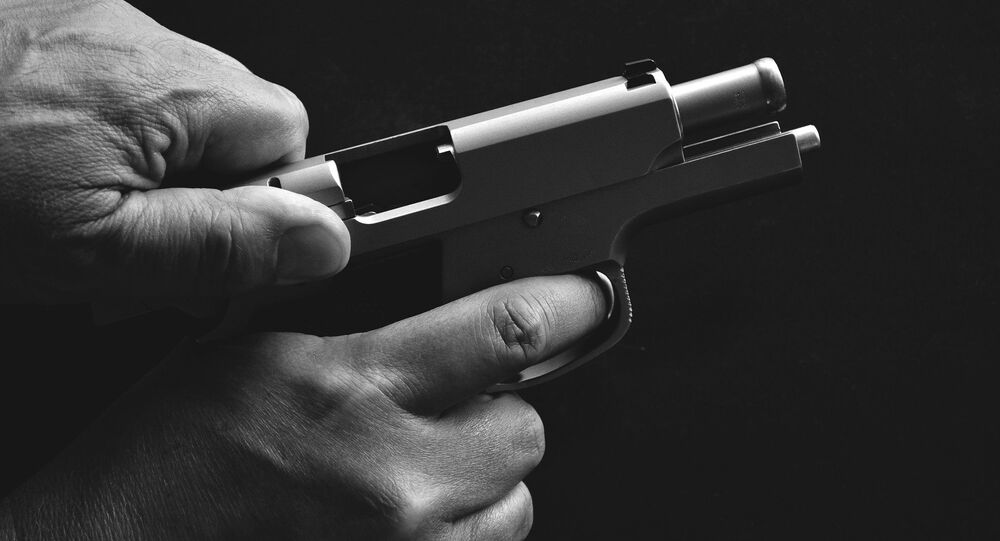 WASHINGTON (Sputnik) - President Donald Trump during a meeting on Wednesday endorsed the idea of teachers in the United States carrying concealed guns and having gun-free zones near schools to prevent mass shootings.

"It’s called concealed carry, where a teacher would have a concealed gun on them, they’d go through special training and they would be there — and you would no longer have a gun free zone," Trump said during a meeting at the White House with people impacted by school shootings. "If you had a teacher who is in depth with firearms, they could very well end the attack very quickly."

Last week's shooting at the Stoneman Douglas High School in Parkland, Florida, was among the deadliest in US history. The February 14 attack saw Nikolas Cruz, a 19-year-old former student of the school, use an AR-15 semi-automatic assault rifle to mow down his victims. Local authorities said Cruz purchased the assault rifle legally around one year before the incident.