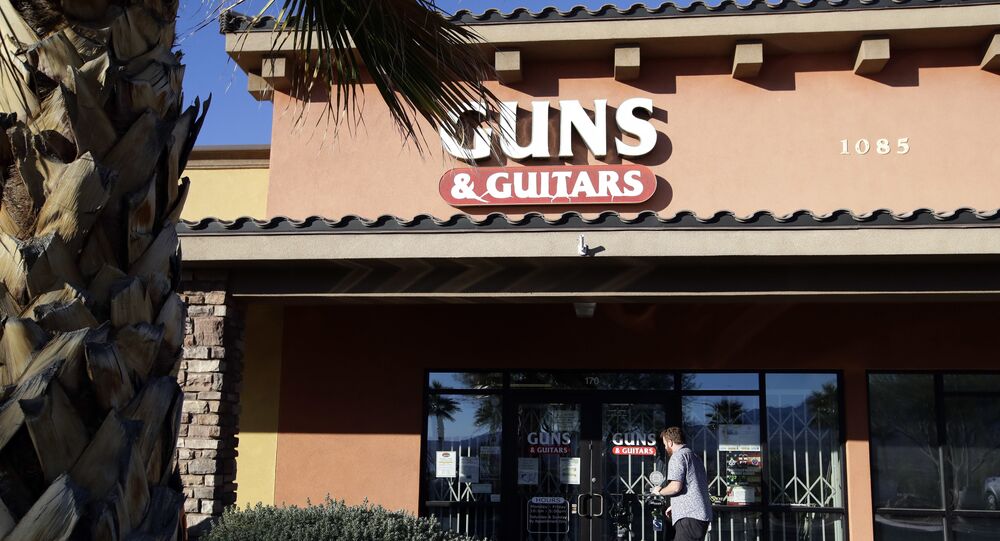 Authorities say they've thwarted a plot by a student to commit a mass shooting at a Southern California high school just two days after 17 people were gunned down at a Florida high school, according to The Associated Press.

The Los Angeles County Sheriff's Department said on Tuesday that a security guard at El Camino High School in Whittier overheard a "disgruntled student" threaten to open fire on the school on Friday. Sheriff's spokeswoman Nicole Nishida tells The Associated Press that the investigation resulted in finding "multiple guns and ammunition" after searching the student's home. The student is currently in custody.

​The incident happened only two days after a massacre carried out by Nicholas Cruz, a 19-year-old former high school student, who killed 17 people in a rampage with an AR-15 semi-automatic rifle at Stoneman Douglas High School in Florida. President Trump expressed his condolences to the families of those who died and offered help to the surviviors.

Our entire Nation, w/one heavy heart, continues to pray for the victims & their families in Parkland, FL. To teachers, law enforcement, first responders & medical professionals who responded so bravely in the face of danger: We THANK YOU for your courage! https://t.co/3yJsrebZMG pic.twitter.com/ti791dENTy

Numerous US schools have been placed on lockdown, due to anonymous threats to schools, students and teachers. While the actual credibility of those threats is questionable, school authorities prefer to take no chances in wake of the deadly Florida shooting that took the lives of 17 people.

© Sputnik /
Florida Killer Appear in Court
Florida's school shooting is the deadliest since 2012, when a shooter opened fire at Sandy Hook Elementary School in Newtown, Connecticut, killing 20 students and teachers.

In the US, gun rights are protected under the Second Amendment of the US Constitution approved by America's founders in 1791 in a bid to ensure the country's security against foreign invaders, but also to provide a form of insurance against the government turning against its own people.