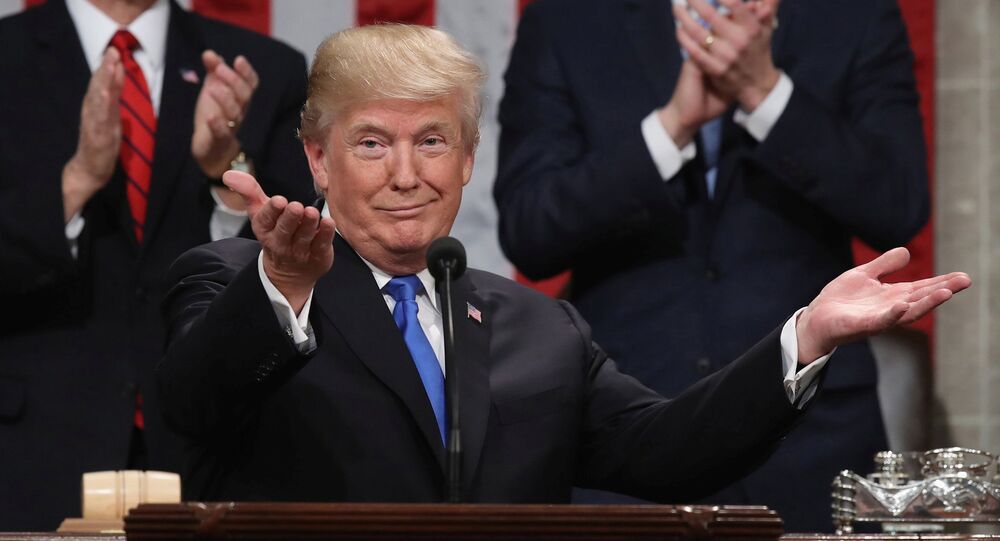 US Senator: Trump Proposes Budget Cuts Without Any 'Credible' Analysis

WASHINGTON (Sputnik) - The Trump administration decided to introduce budget cuts for the US State Department and the United States Agency for International Development (USAID) without weighing the possible impact of these actions, Senator Patrick Leahy said in a press release.

"[T]here is no fiscal, strategic, or pragmatic justification for these arbitrary cuts. They were made without any credible analysis of their impact or whether they are in our national interests," the release said on Monday.

© CC0
Increasing the Burden: Democrats Slam Trump's Proposed Budget Plan
Leahy called the 2019 budget proposal "a repeat of the simplistic, formulistic approach" that was rejected last year by members of Congress and the diplomatic and development community.

The senator noted limiting the US participation in the global affairs would stand on the way of making the United States a leader in the world economy. Moreover, it would give advantages to the United States adversaries, he added.

Earlier in the day, the White House released the 2019 budget proposal which allocates $39.3 billion for the Department of State foreign and civil service employees and USAID, which is down from approximately $55 billion in 2018, representing a nearly 30 percent reduction.