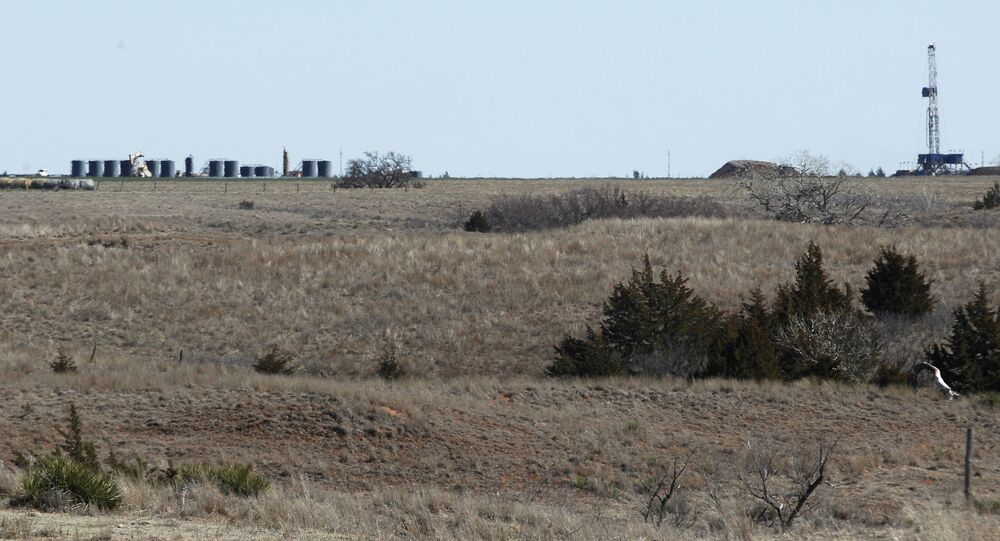 WASHINGTON (Sputnik) - President Donald Trump authorizing the US Bureau of Land Management (BLM) to open up public lands for fracking will lead to oil and gas leasing decisions that will fail to stand up in court, the Center for Biological Diversity's (CBD) senior attorney Michael Saul said in a press release.

"It’s deeply disturbing that the Trump administration wants to give fossil fuel companies free rein over our public lands without community input or analysis of environmental harms," Saul said on Thursday. "But these changes won’t speed up oil and gas leasing. They’ll result in rushed, ill-considered, illegal decisions that will be overturned in court."

Trump has been a big supporter for US energy independence and has rolled back Obama-era regulations that placed federal protections on public lands.

Last year, US Secretary of the Interior Ryan Zinke announced the largest fossil fuel lease offering in the history of the United States. The US federal government opened up 76.9 million acres in the Gulf of Mexico, which is scheduled to be auctioned off in March 2018, the release added.

Meanwhile, US crude oil production has increased during the past decade, driven mainly by production from tight rock formations including shale and other fine-grained rock using horizontal drilling and hydraulic fracturing to improve efficiency,  the Energy Information Administration (EIA) announced in a press release on Monday.

Fire Shale: Can the USA Collapse Oil Prices in 2018?