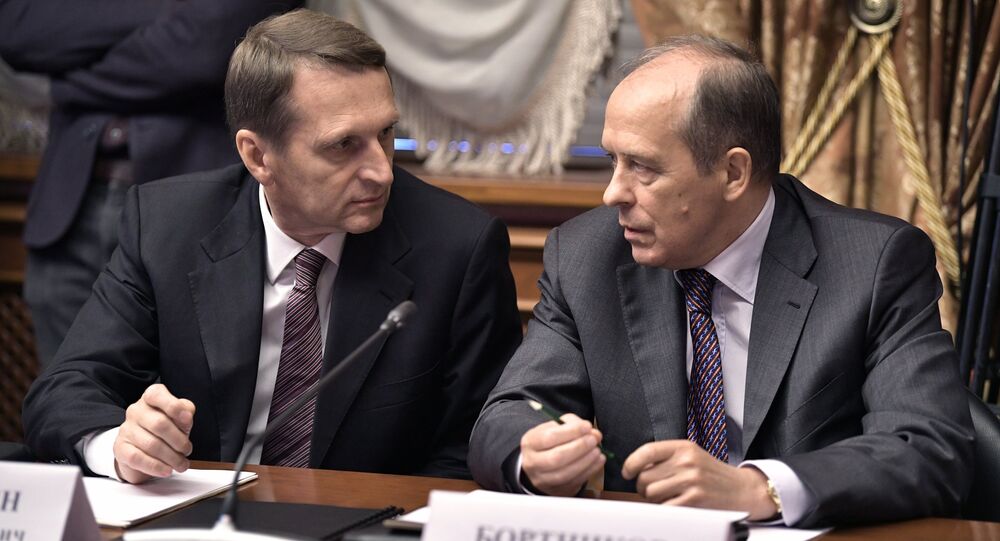 A fairly routine visit by Russian intelligence chiefs to the United States to hold talks with the CIA director, has led a stalwart American newspaper scrambled to search for a possible hidden agenda behind this trip.

But even as WaPo pointed out, "meetings between US and Russian spy chiefs are not unheard of and Pompeo himself met with some Russian intelligence officials when he visited Moscow last May," the newspaper also immediately branded the meeting as “unusual” and claimed that it raised concerns in the United States.

They also "worried the Kremlin could conclude the United States is open to forgiving Russia for its actions and was not resolved to forcefully prevent future meddling", as the description of the meeting apparently "portrayed Russia as a partner willing to work with the United States and said the countries should look for ways to cooperate on counterterrorism issues."

Earlier this week however Mike Pompeo claimed that there has not been a "significant decrease" in Russian activity in the US, and that Moscow may now attempt to interfere with the upcoming congressional midterm elections in November.