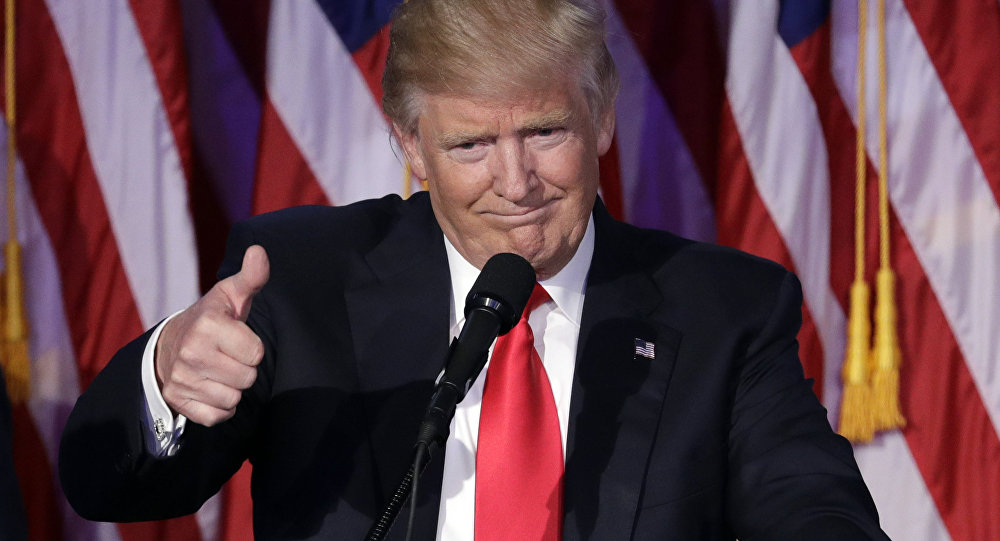 On Wednesday, US President Donald Trump's re-election campaign announced that they'd ended 2017 with a bang, having finished the year with $22 million in the bank.

The campaign managed to raise $6.9 million during the final quarter of 2017, which included $2.2 million from direct contributions and another $3.5 million via a fundraising agreement with the Republican National Committee. This is in addition to vendor refunds and other receipts, Bloomberg reported.

But what's even more shocking is that the campaign got to its sum not by getting large donations from single donors, but from contributors who gave $200 or less, ABC news reported, noting the donation amounts indicate that 45 is still popular among Americans. 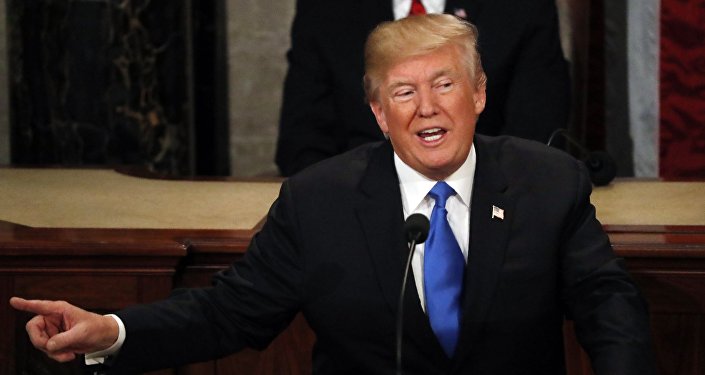 "Never before has a president's campaign committee raised so much in his first year in office," Lara Trump, the president's daughter-in-law and an adviser to his re-election campaign, said in a statement. "And never has a president enjoyed so much support from small donors who continue to rally around him."

Unlike past presidents, Trump has taken a different approach with his re-election strategy by holding campaign-style rallies and using events to promote his "Make America Great Again" merchandise.

In comparison to Trump, former President Barack Obama only collected roughly $8 million by the end of his first year in office. However, he did not begin running for re-election until after wrapping up two full years in office — Trump filed for his re-election the day he took office.