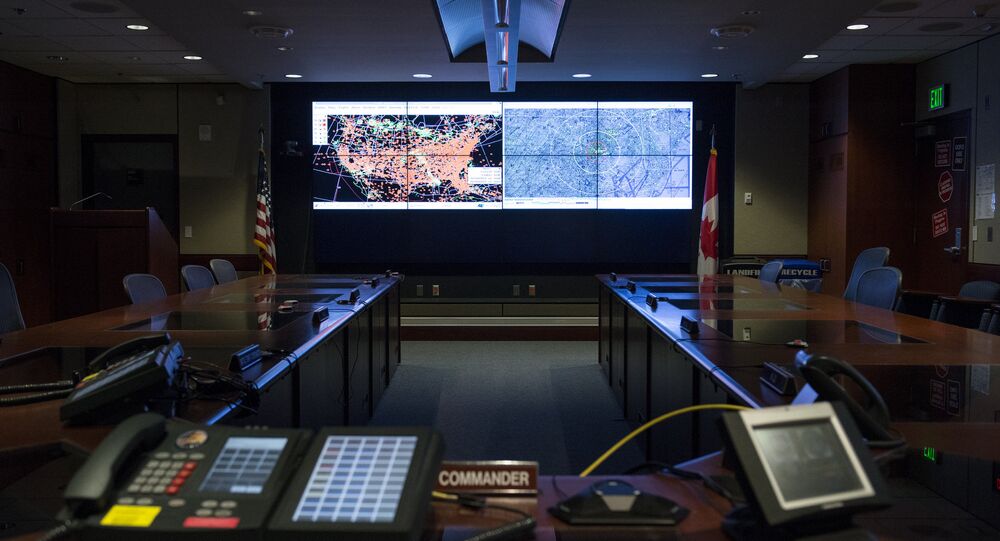 WASHINGTON (Sputnik) – The US Air Force has earmarked $81 million to design and prototype a system to launch intercontinental ballistic nuclear missiles from an airborne command center that would presumably survive an enemy nuclear attack, the defense and aerospace contractor Lockheed Martin announced in a press release.

© AP Photo / Phil Sandlin
Joint Chiefs Vice Chair: US Wouldn’t Respond to Cyberattack with Nuclear Strike
The $81 million effort is a key part of US nuclear modernization efforts, and will link to a future Ground-Based Strategic Deterrent missile system, which is planned to begin replacing Minuteman III missiles in the late 2020s, the release said.

The ALCS plans include upgraded radios, launch control systems and secure cryptographic devices that can be upgraded through 2075, the release said.