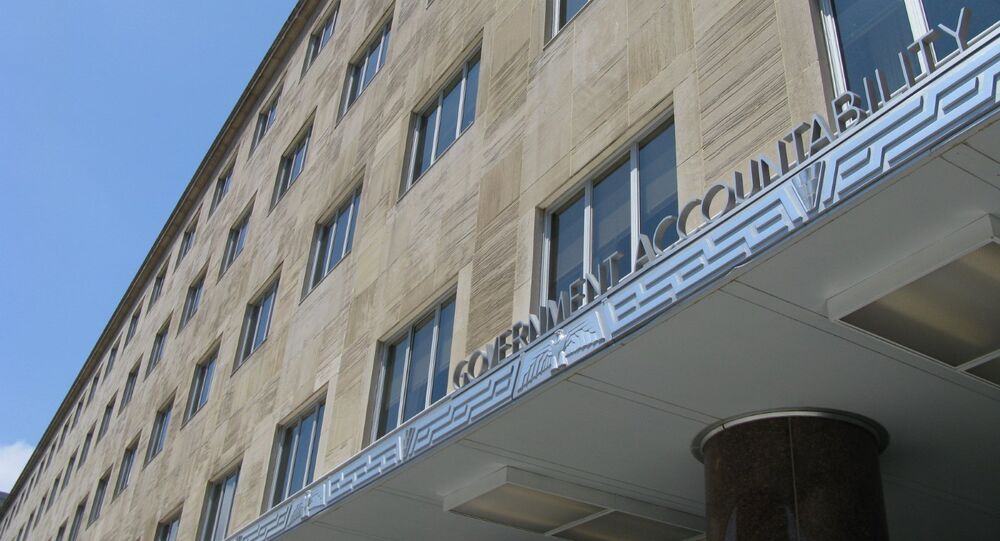 The Government Accountability Office (GAO) broke away from its routine reporting schedule this week to call attention to the “high risk” for potential “waste, fraud, abuse and mismanagement” in processes related to granting government officials security clearance.

The GAO's High Risk List was not due for an update until 2019, but US Comptroller General Gene Dodaro found it necessary to bring awareness "to the challenges of the government-wide personnel security clearance process now," the office said in a January 25 announcement.

"Our objective for the High Risk List is to bring attention to policymakers of the need for action sooner, rather than later," Dodaro said, citing the risks of classified information leaks and individuals with criminal histories having access to sensitive national security documents.

"On a weekly basis, I have murderers who have access to classified information," Payne noted. A mounting backlog of clearances that need to be issued or renewed has contributed the to problem by forcing the Pentagon to grant temporary clearance passes.

The Defense Department pulled security clearances from 165 defense contractors in 2017. About 151 of the 165 people had criminal histories that were not disclosed and not discovered in the initial background checks.

One of the cases involved a failure to disclose "the fact that he had been charged with felony rape of a child, which was later reduced to a misdemeanor, of which he was found guilty. The arrest was discovered during the investigation by a local law enforcement check but did not appear on any initial checks with the Federal Bureau of Investigations, which are currently part of the DoD interim clearance process," a Pentagon report released last Wednesday states.

US Army Loses Track of Own Personnel - GAO Report