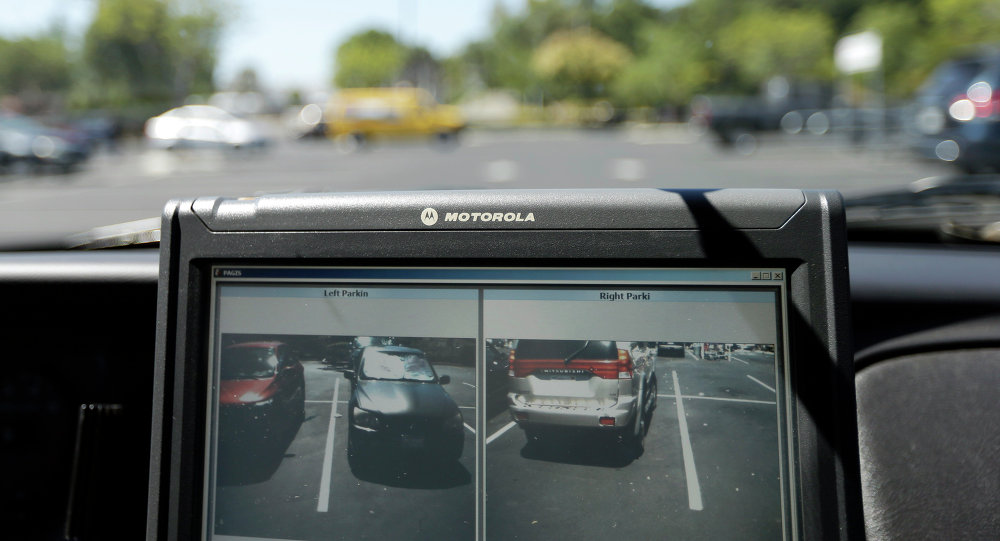 WASHINGTON (Sputnik) - The US Immigration and Customs Enforcement (ICE) agency has obtained access to billions of license plate records for real-time tracking in the United States, CNBC reported on Friday.

As the media outlet explained, the ICE finalized a contract earlier this month that allows the agency to gain access to a nationwide license plate recognition database.

The policy will give ICE the power to have real-time location capabilities, the report said, helping them in their investigations. However, the report specifies, the agency will not use the data to build a license plate reader database, ICE spokesperson Dani Bennett was quoted as saying in the report.

The database is provided by Vigilant Solutions, a leading network of license plate recognition data, the report said, adding that about 2,500 license plates could be uploaded to the "hot list" system in a single batch.

"Knowing the previous locations of a vehicle can help determine the whereabouts of subjects of criminal investigations or priority aliens to facilitate their interdiction and removal," an official statement on the purchse explains. "In some cases, when other leads have gone cold, the availability of commercial LPR data may be the only viable way to find a subject."

The statement, however, not specified how often new batches can be added.