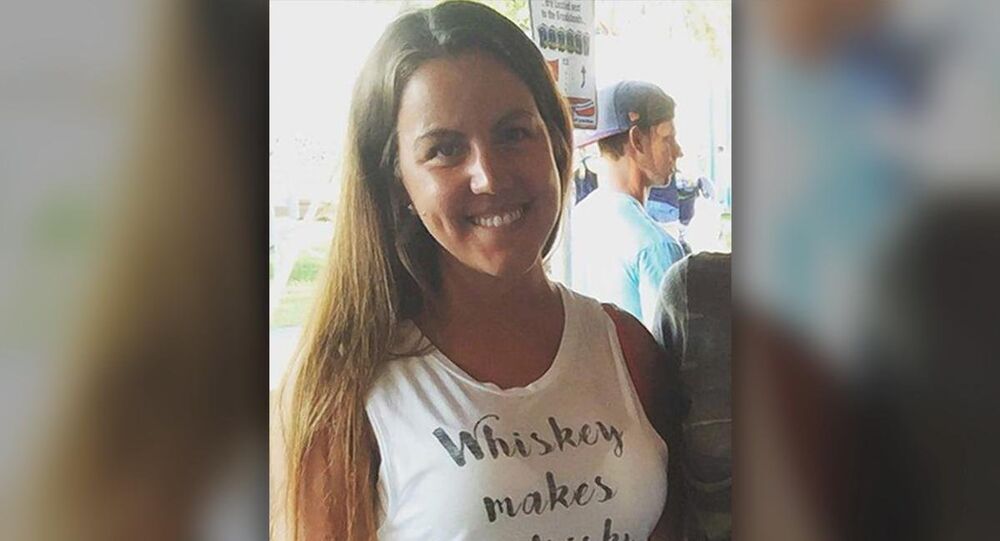 Attorneys for Dori Myers maintain the teacher is innocent. Myers is now under a restraining order requiring her to steer clear of the victim for 30 days.

A New York teacher accused of performing oral sex on a 14-year-old student denied the charges and was released without bail.

Dori Myers, 29, stands charged with criminal sexual act in the second degree and endangering the welfare of a child. After pleading not guilty, she was slapped with a 30-day protective order requiring her to stay away from the alleged victim, the New York Daily News reported.

Myers has been a teacher at the New School for Leadership and the Arts in Kingsbridge in Bronx since 2014.

She was arrested after the boy allegedly told a classmate about the alleged incident, who in turn notified the school principal.

Screenshot/GoalieSave25
High School Teacher Arrested After Students Record Her Snorting ‘Cocaine' (VIDEO)
"The Department of Education has called the allegations 'deeply troubling,' but said Myers has no prior disciplinary history. She hasn’t been fired, but was reassigned 'away from students,'" Daily Mail reported.

Her attorneys say the teacher is innocent, the New York Daily News reported.

Sources said Myers is married and lives in Rockland County with her husband, who is a sheriff’s deputy.

It was also reported that Myers made references to alcohol in her posts on social media, including a picture of her holding a bottle of champagne and wearing a tank top that reads "Champagne all day." In another pictures, she is seen wearing a white top with the phrase "Whiskey Makes Me Frisky." On Saturday, Myers deleted her social media pages.